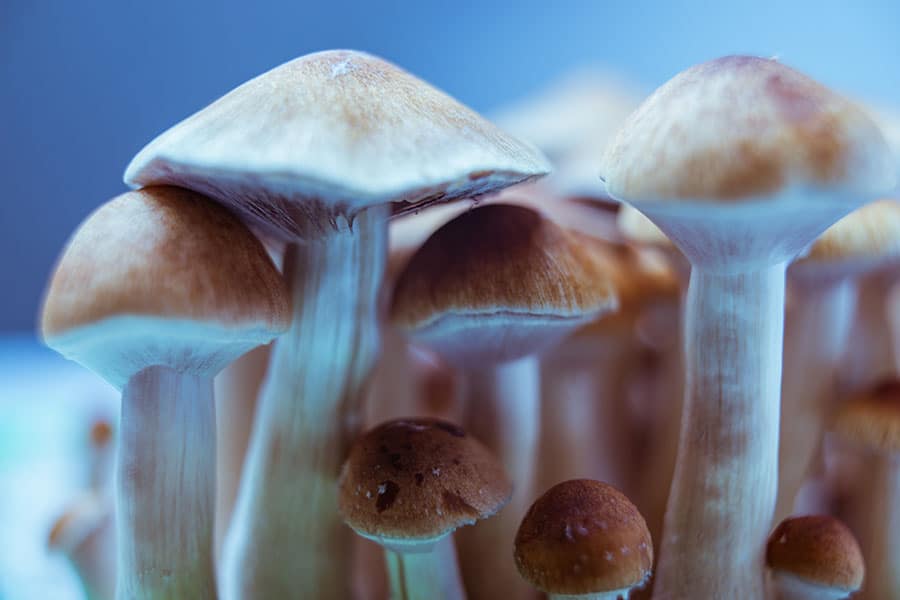 The measure passed with a landslide vote of 9-0.

The victory conveys a “clear, powerful message across our state that the War on Drugs has failed and that entheogenic plants have medicinal and spiritual value,” says James Davis, a lead organizer for both organizations. Not only does the legislation normalize the issue, making it easier to do outreach with lawmakers and other nonprofits, he says, but will also provide relief to those currently using psilocybin and the like within Somerville, who no longer will need to worry that they could face arrest for using these plants and fungi.

“In terms of the nuts and bolts of the policy the resolution asks the city’s legal department to work with community activists to finalize the resolution as an ordinance, urges police to deprioritize enforcement of use and possession charges, and requests that the local district attorney do the same,” Davis explains. “In the months to come, we are confident several other communities will also decriminalize entheogens or all controlled substances with our help, and we are filing a state bill this month that will create a legislative task force to study statewide decriminalization.”

As with other decriminalization initiatives in other jurisdictions, the “grow, gather gift” model—one that is devoid of a commercial or retail aspect—is at the core of Somerville activists’ mission. “These types of resolutions help displace the worst case scenario where FDA-approved versions of these plants are available to the insured, but information possession is still criminalized,” he says. “The resolution doesn’t condone the sale of the plants or any other substance, since the state and federal infrastructure does not exist for resolving legal disputes over sales. This is the central downfall of prohibition: It forces legitimate commerce underground, where theft and intimidation cannot be reported to the police.”

In the hypothetical scenario where, if a police officer had probable cause to search a vehicle or incidentally found psychedelic plants in someone’s home while responding to a call, the resolution asks law enforcement to turn the other cheek and prioritize their time on crimes with actual victims, Davis explains. If a police officer ignored this directive, he continues, the community would take swift and immediate action to urge the mayor, the police chief, and the local district attorney to deprioritize the prosecution of the arrest—regardless of how much of the psychedelic the person was found to be in possession of.

“We have long been able to see the harm caused—at great cost—by the War on Drugs,” remarked Somerville City Councilor JT Scott. “These plants have been too long neglected in modern research as the powerful medicines that people once knew them to be. I’m glad that we can continue here in Somerville to reverse that harm and creating a path toward decriminalization.”

Somerville resident Alex Karasik echoes his remarks: “We know that people are struggling in our community. We need to spread harm reduction knowledge about these plants and help people seek relief from the trauma at the root of their depression, anxiety, and addiction. Criminalizing people isn’t the answer.”

This historic vote makes Somerville the next domino in a slew of jurisdictions to pass either Decriminalize Nature initiatives, or full-scale psilocybin and/or drug decriminalization initiatives, including Oakland, Ann Arbor, Santa Cruz, Vancouver, Washington D.C., Michigan’s Washtenaw County, Denver, and the state of Oregon, which decriminalized all drugs and legalized psilocybin therapy this past election. Gleaning the insights of your last trip is more than talking to an integration therapist, and more than "doing the work"—should we be calling it "work" anyway? 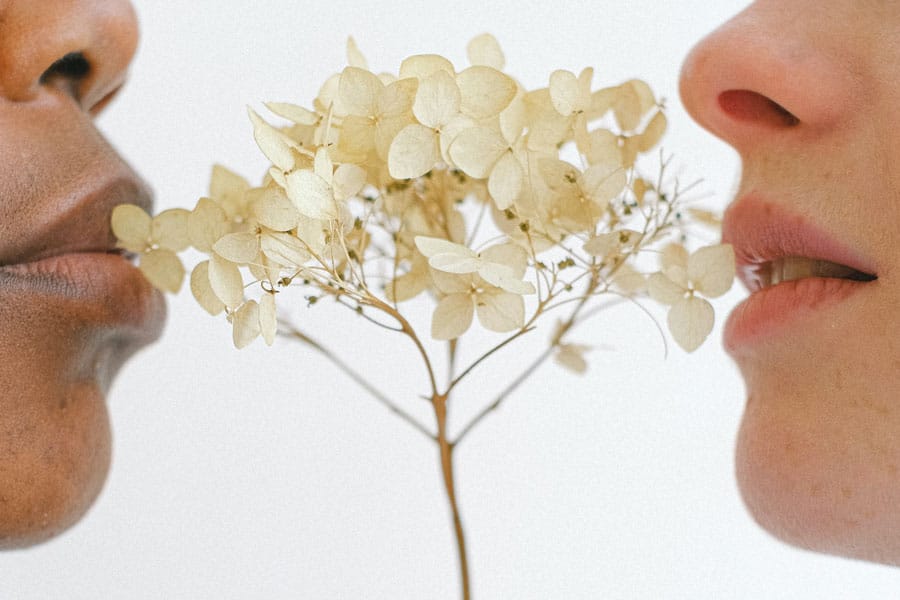 Should You Say “I Love You” While on MDMA?

MDMA is called the “love drug” for good reason, but are there dangers to expressing love while under the influence?