Perhaps representing a turning point in the Drug War, Oregon voted yes on Measure 110 to decriminalize personal possession amounts of all drugs— from LSD and MDMA to meth and heroin—and thus treat drug use as a health matter, rather than a criminal justice issue. With 52 percent of precincts reporting at the time of publish, the measure was leading big, with 60.7 percent of Oregonians having decided in favor of the historic policy, to 39.3 percent opposed.

“It’s surreal, it’s so exciting,” says Janie Gullickson, executive director of the nonprofit Mental Health and Addiction Association of Oregon and one of the bill’s three chief petitioners. “A paradigm shift is about to happen regarding stigma—and even the self-stigma we put on ourselves.”

Oregon is a drug-saturated state: It grows huge fields of cannabis, pioneered marijuana reform, and hosts music festivals swirling with psychedelics and empathogens. At the same time, Oregon has one of the highest rates of people who need drug addiction treatment, but can’t get it. It also just voted to legalize psilocybin in therapeutic contexts.

Under Measure 110, folks caught with small amounts of any drug will no longer face costly court battles, jail time, or smears on their criminal records. Instead, they’ll be slapped on the wrist with a civil infraction and a mere $100 fine, almost like a speeding ticket.

Folks can avoid paying the $100 fine if they show up to an Addiction Recovery Center, a patchwork of new and existing treatment centers that can apply for new funding created by this measure. Instead of mandating abstinence or shaming people who use drugs, these treatment hubs will make an assessment, and connect people to the services they need, whether that’s housing, mental health care, drug education, naloxone, rehab, or—if the person so chooses—nothing at all. The goal is to get folks into a healthy relationship with substances by helping them, rather than punishing them.

Expanded addiction centers, job training, and housing programs will be funded by the savings from not prosecuting and jailing people who use drugs, estimated to be $8 million a year. It will also be funded by some $100 million a year from the state’s marijuana tax.

The impact on individual lives is expected to be immense. Even Gullickson, who has led the charge in petitioning for this measure, says she believes that, had this policy been in place decades ago, she might have gotten the help she needed to treat her addiction to meth, rather than having gone to jail and missing out on raising her five children.

“I definitely believe this is going to save lives,” says Anthony Johnson, chief petitioner for the measure and director of New Approach Oregon, a drug policy reform political action committee.

The vote is stunningly expansive. While cities like Washington D.C., Oakland, and Santa Cruz have decriminalized naturally occurring psychedelics, Measure 110 takes decrim to a new level because it covers an entire state and includes synthetic psychedelics like MDMA, a drug far more people are busted for than shrooms or ayahuasca.

Possession limits are defined clearly. For example, two grams of cocaine, one gram of heroin, “less than a gram or five pills” of MDMA, less than “40 user units” of LSD, and 12 grams of mushrooms. Manufacturing, selling, or delivering drugs remains a felony. Crimes like driving while high are still punishable.

How novel is Oregon’s new approach? You have to look abroad for a comparison. Portugal decriminalized all drugs in 2001, an experiment largely judged to be a success. Drug use declined among young people, the drug death rate is five times lower than the European average, and is one-fiftieth of America’s. “We’re following lessons learned from Portugal, and making Oregon as near as Portugal as possible,” says Johnson.

The measure was backed by a wide array of nurses, doctors, politicians, policymakers, and newspapers. John Legend tweeted support. Mark Zuckerberg donated $500,000. Overall, supporters outspent opponents by 50-to-1, about $5 million to less than $100,000.

Opponents were harder to come by, and included a prominent Portland criminal defense attorney named James O’Rourke, who organized the opposition, and rehab facilities, who contend the current system does a better job of getting addicts treatment, since rehab is often part of plea deals. Critics also pointed out that the measure will divert tens of millions of marijuana tax dollars toward treatment that otherwise would have gone to fund schools.

With the victory of Measure 110, experiments in drug policy reform like Oregon and Portugal could spread. “There will be a lot of momentum from this,” said Matt Sutton, spokesperson for the national Drug Policy Alliance, the measure’s chief backer, “and there will be an opportunity for other states to go forward with these kinds of reforms.” 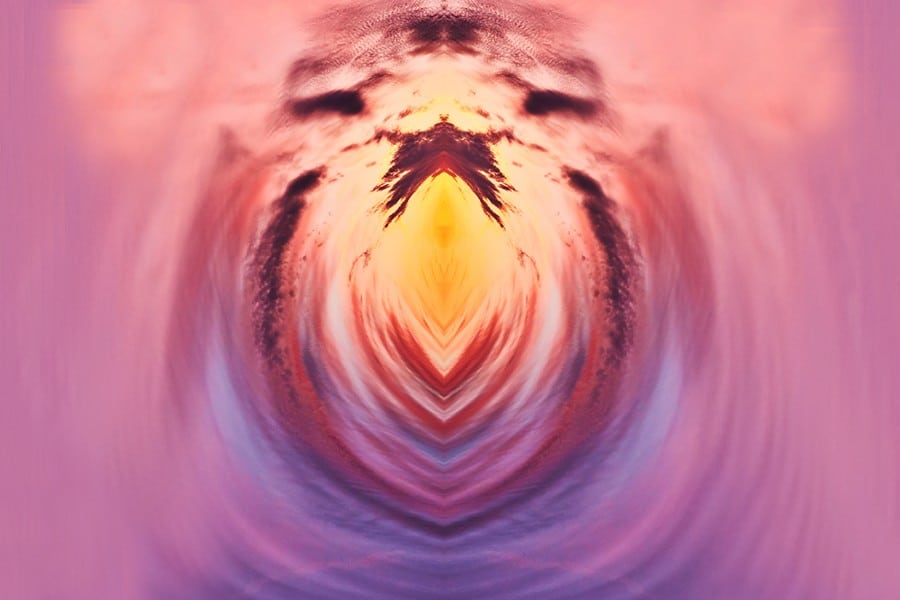 Do Orgasms Cause the Release of DMT?

Yes, an orgasm is a psychedelic experience.