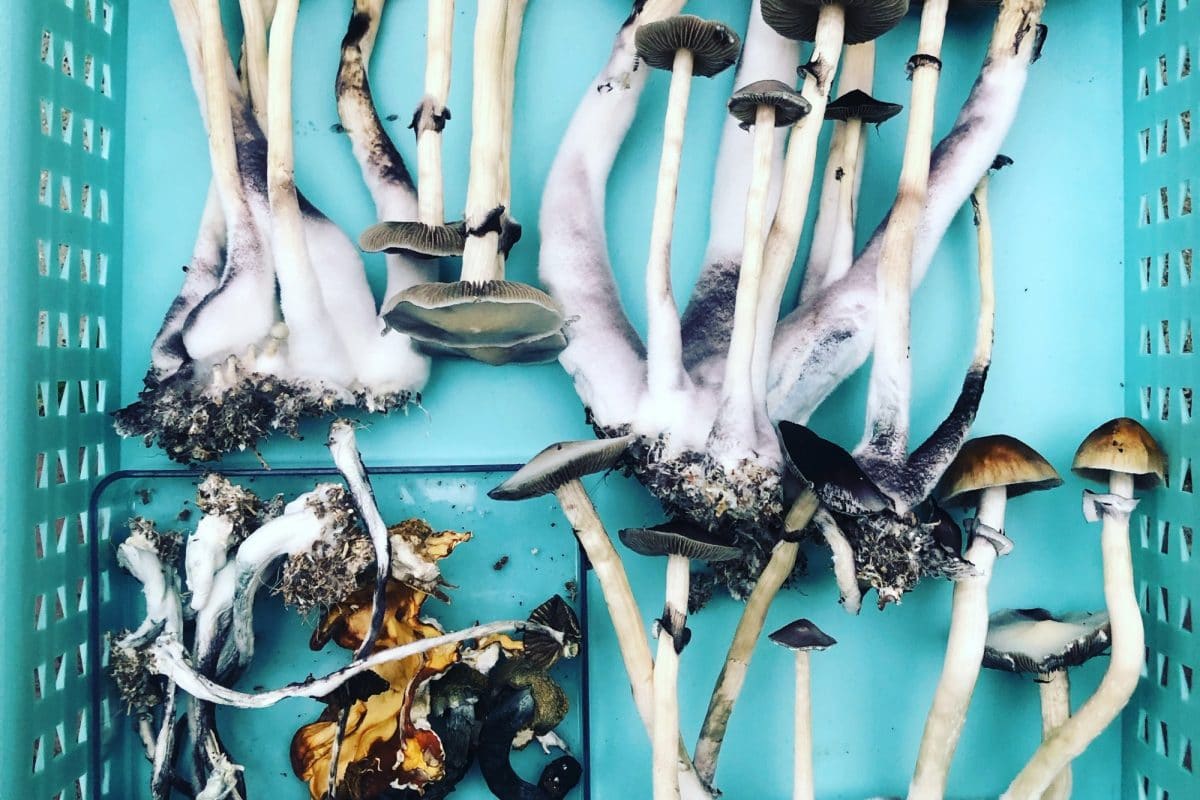 Tonight (September 21), Ann Arbor became the third city in the United States to decriminalize all-naturally occurring psychedelic plants and fungi. The city follows in the footsteps of Oakland, which became the first city in the United States to pass a resolution like it, in June of last year—as well as Santa Cruz, which followed in January of this year, and not to mention the county of Denver, which decriminalized psilocybin in May 2019.

The resolution, which was passed by Ann Arbor’s city council, does not legalize psychedelics, but, rather, makes them “the lowest law enforcement priority” and blocks city funds or resources from being used to investigate, detain, arrest, or prosecute people in the city for using “entheogenic plants.” (This includes plants and fungi, from psilocybin-containing mushrooms to san pedro and ayahuasca.) In addition to possession, the resolution makes planting, cultivating, purchasing, distributing and “engaging in practices with” these plants the lowest law enforcement priority. This means people in the city of Ann Arbor can now use naturally-occurring entheogens with relatively low risk, but that they remain illegal both in the city, state, and federally. The resolution also explicitly excludes the protection of “commercial sales or manufacturing of these plants and fungi, possessing or distributing these materials in schools, driving under the influence of these materials, or public disturbance.”

“Decriminalization of naturally occurring medicines is necessary for progress,” said one Ann Arbor city councilmember in a statement. “We can no longer turn a blind eye towards the wisdom of indigenous peoples, and the bounty the earth provides. I have been moved by the testimonies of those who have found profound relief from the use of entheogenic plants.”

The resolution passed in Ann Arbor is a part of a much larger movement to decriminalize psychedelic plants and fungi across the United States. After a group called Decriminalize Nature successfully drafted and passed a decriminalization measure through Oakland’s city council last year, they started a campaign to assist people in other cities who were interested in doing the same thing. There’s now psychedelic activists in more than 100 cities and counties across the United States aiming to pass a resolution, similar to the ones passed in Oakland, Santa Cruz, and Ann Arbor. Activists in Washington, D.C., Chicago, and Berkeley, in particular, have picked up quite a bit of momentum around their initiatives. D.C. residents will be deciding at the ballot box in November whether they want to decriminalize psychedelic plants in the nation’s capitol.