In an historic vote Tuesday afternoon, the California State Senate approved Senate Bill 519 to legalize psychedelics. Sponsored by Senator Scott Wiener, the new legislation seeks to remove criminal sanctions for the possession of psychedelics—including LSD, MDMA, magic mushrooms, ketamine, DMT, ibogaine, and non-peyote-derived mescaline—for adults over 21. SB 519 is now on its way to the California State Assembly as a final step before it can become law.

Today’s vote was a “big step for this legislation and for our movement to end the War on Drugs, to take a more health and science-based approach, and to move away from criminalization of drugs,” Wiener said in a video he posted to Twitter.

Although many have referred to the bill as a decriminalization measure, it is in fact a legalization measure that would make it legal to possess and to share psychedelics, as well as to cultivate naturally occurring psychedelics for personal use. It would also legalize spores capable of spawning psilocybin, within the state of California. As such, the bill would call on the state’s Department of Public Health to form a working group to provide recommendations by January 2024 that would help devise a potential regulatory system to govern safe and equitable access to psychedelics in a legal context.

“Psychedelics show great promise in helping people deal with complex trauma, depression, anxiety, and addiction,” Wiener told DoubleBlind. “It makes no sense to criminalize the use of psychedelics. The War on Drugs has failed us, and criminalizing these substances doesn’t make anyone safer.” And so, there’s impetus now to legalize. “SB 519 passing the California Senate is a huge milestone for this legislation,” he continued, “I am thrilled that more and more people are seeing the benefits of decriminalizing psychedelics.”

Indeed, SB 519 is part of a greater tidal wave of psychedelic legal reform, including the momentum that spawned from Denver’s effort to decriminalize psilocybin, to the Decriminalize Nature movement across the country from Oakland to Washington D.C., and Oregon’s recent legislation to decriminalize personal use of all drugs.

As California led the world in cannabis law reform, having been first in the country to pass a medical marijuana law in 1996, so too may the Golden State be a leader in psychedelic legalization. With SB 519 off to the Democrat-controlled Assembly for a final vote, today is nonetheless a milestone in psychedelic history. 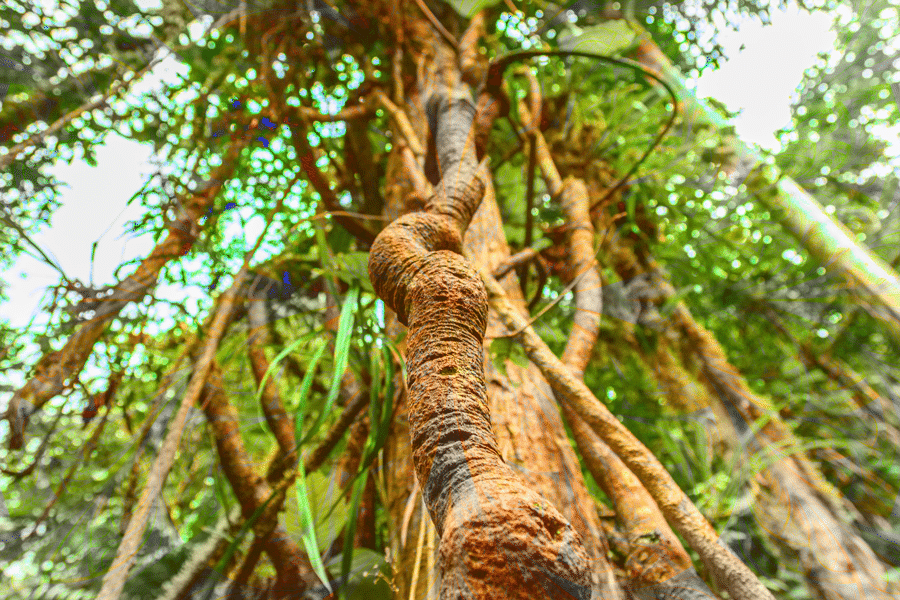 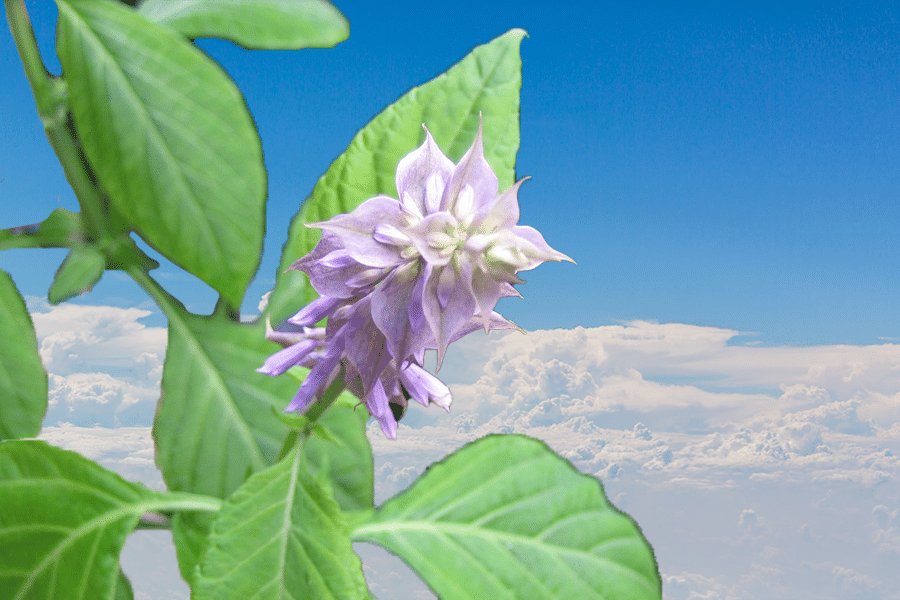 Salvia flowers are a naturally occurring, legal psychedelic. Here's what to know about these blooms.