Religious Access to Psychedelics is No Substitute for Decriminalization

While some groups pursue religious exemption to incorporate psychedelics into their spiritual practice, this activist argues that decriminalization is the best strategy to achieve normalization of psychedelics for all and topple the Drug War.

Access to psychedelics will help countless people suffering from spiritual woes, trauma, addiction, and neurological diseases. For advocates who are skeptical of corporations medicalizing access, there are several paths to ensure psychedelics can be kept affordable, including decriminalization or religious exemption—a path that DoubleBlind co-founders Madison Margolin and Shelby Hartman laid out in a recent article that explores how current practitioners of Abrahamic religions, like Judaism, may incorporate psychedelics into their ceremonies and potentially gain legal protection. So the logic goes, the constitution’s protections for religious freedom could in theory protect worshippers who use psychedelics as a genuine extension of their faith.

It is true that these compounds have been safely used by peoples across the globe for millennia, including in Biblical times. Yet starting psychedelic-centered churches presents important tradeoffs to decriminalization—a strategy of having cities and states tell police to simply not enforce laws against psychedelic use, possession, and cultivation. For those of us trying to have the biggest impact that we can, forming a psychedelic religious group will divert time and money to institutions barred by law from engaging in political activity, create a cultural backlash among religious and non-religious people alike, and leave behind many marginalized people impacted by the entire War on Drugs. In other words, founding religious groups to make psychedelics accessible is no substitute for decriminalization.

As a Christian and city volunteer for Bay Staters for Natural Medicine—a decentralized community ending arrests for possession of any drug and decriminalizing psychedelic cultivation—these issues are dear to my heart. Our community’s more than 700 volunteers have decriminalized possession of all controlled substances and the growing, gathering, giving, and religious use of psychedelic plants in three cities: Somerville, Cambridge, and Northampton. Seven communities—including Sarasota (Fl), Clemson (SC), Easthampton (MA), and Boston (MA)—are well on their way, too. We have done this by sharing our stories of spiritual and physical healing with our local leaders consistently and persuasively.

Read: The Difference Between Decriminalization and Legalization

Without fundraising a dime, our network has destigmatized psychedelics for hundreds of thousands of people, who read news headlines that signal community acceptance. In contrast to educational events or religious ceremonies that “sing to the choir” by congregating people who are generally already accepting of psychedelics, these laws help normalize psychedelics among community members who passively accept whatever their local government tells them is true. This in turn inspires people to use psychedelics to grow in their personal faith or simply ease their mental health suffering.

One reason why rebranding religious faith on psychedelic grounds is not the best alternative is because interest in religion is waning.

Churches like mine are no longer the cultural powerhouses they once were, after suffering meteoric declines in attendance even prior to the pandemic. While the values of forgiveness and radical love built my personal faith in Christ, the hatred of religious fundamentalists has turned off an entire generation of young people by denouncing the lives of LGBTQ people as sinful and evil. Because of trends, such as nearly one in four Americans no longer identifying with any religious belief, I believe that trying to normalize psychedelics through faith will turn off many people disenchanted with institutional religion or even accentuate “cult-like” stigmas already associated with psychedelic use.

This is not to say individuals should not explore religion through psychedelics. Doing so will inspire many young believers who no longer attend church to revamp their relationship with God and find a new sense of community. But inevitably, strong adherents of Abrahamic faiths will point out that psychedelics have not been part of their religious practices for at least 2,000 years (if at all) and see these new religious sects as cooption of their religion by “heathen druggies.” At the same time, Indigenous religious practitioners may see new churches as diverting revenue away from their healers and shamans, co-opting an opportunity for them to become more financially solvent.

Read: Why Humans Believe in God

The religious approach is also extremely expensive and legally risky. The Religious Freedom Restoration Act (RFRA) exists to protect religious groups using illegal substances for “sincere” religious purposes. For example, the Supreme Court has even upheld the right of Uniao Do Vegetal or “Union of Plants,” a Christian spiritualist tradition with indigenous Brazilian beliefs, to import and use ayahuasca. But the Drug Enforcement Agency (DEA) has cracked down on other groups for not constituting a sincere religious faith, like the Soul Quest Church of Mother Earth, finding that many adherents were not familiar enough with its foundational text or committed to regular services enough to qualify for protection.

Moreover, local police are often uninformed about basic tenets of constitutional law, so they are unlikely to take genuine religious objections seriously when placing people under arrest. These arrests rob people of their jobs and traumatize those who may have turned to psychedelics in order to treat a pre-existing mental health issue. Take, for example, the New Hampshire man who was recently exculpated by the New Hampshire Supreme Court for psilocybin mushroom possession charges. As a minister of the Oklevueha Native American Church, he was forced to rely on overworked public defenders for over a year in order to get the charges thrown out.

Therefore decriminalization remains the best strategy to normalize psychedelic access for all, protect religious practices, and achieve racial and economic justice in our communities. Bay Staters for Natural Medicine has open-source training, organizing materials, and advice to any person willing to get their friends and like-minded peers to contact their city leaders persuasively. With Oregon’s Criminal Justice Commission projecting that decriminalization of all controlled substances will reduce racial inequalities in drug arrests by 95 percent, our volunteers have made their goals bolder than just psychedelic plants. We aim to decriminalize psychedelic plant cultivation, exchange, and ceremonies—as well as possession of all controlled substances, from heroin to MDMA.

This full decriminalization strategy helps protect people using related compounds like LSD or artificially synthesized 5-MeO-DMT and ibogaine, for example. It also encourages our communities to end incarceration as a response to substance use disorder for amphetamines and opioids. Lawmakers who are open to hearing stories of hope from psychedelics usually have a strong skepticism of the entire War on Drugs, making it a wasted opportunity not to ask for full decriminalization. Thus far, this approach has strengthened our political appeal—not weakened it. It has enabled us to grow our coalition by partnering with Students for Sensible Drug Policy (SSDP) and local Black organizers who want a comprehensive end to our communities’ failed drug policies.

We hope that our friends eager to introduce psychedelics into the religious space embrace the responsibility to work for equitable access for all through decriminalization in their cities first. By destigmatizing psychedelics for millions of people, we can create communities linked in spirit, ritual, and healing that no corporation or government can stop. The Ayahuasca Experience: A Pilgrimage to the Spirit

The Ayahuasca experience transcends the chemical; it’s a pilgrimage into the realms of the self and the spirit. 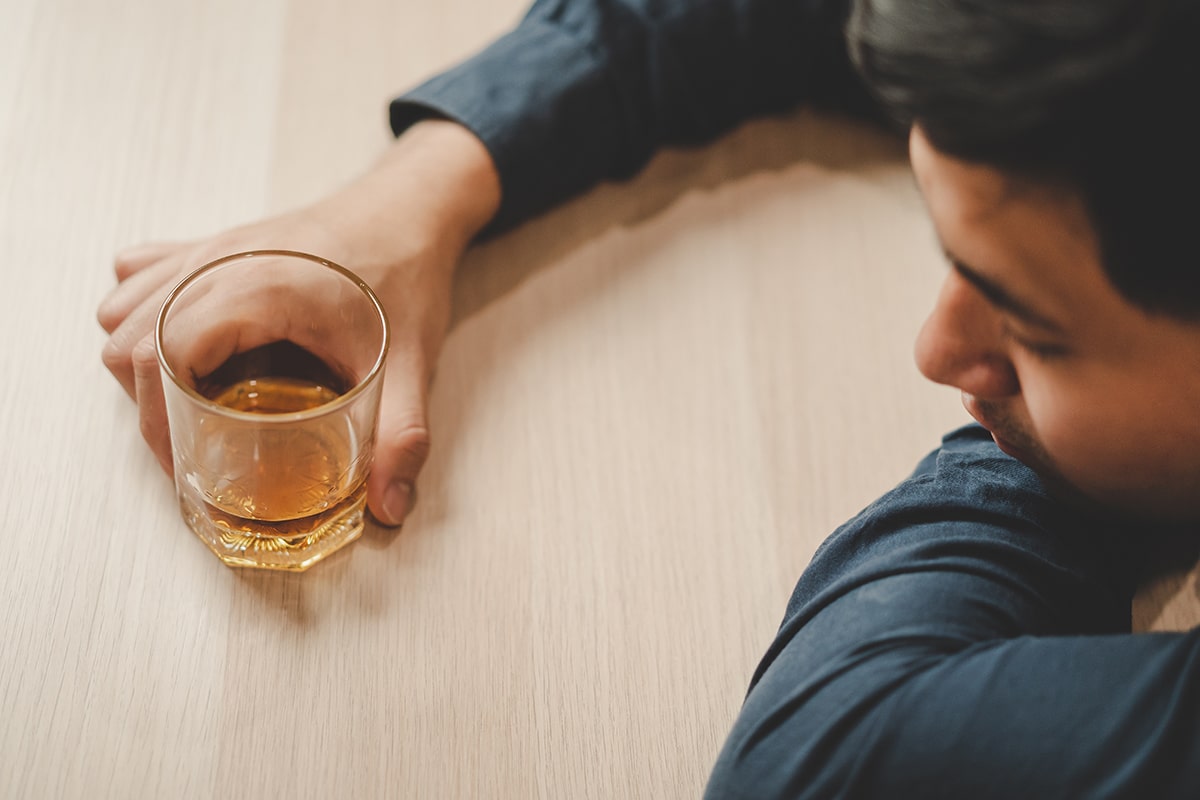 Peering Through a Telescope: How Psychedelics Helped My Struggle with Alcohol

Psychedelics help you see reality as if looking through a telescope—but like alcohol, that doesn’t mean we should do them all the time.