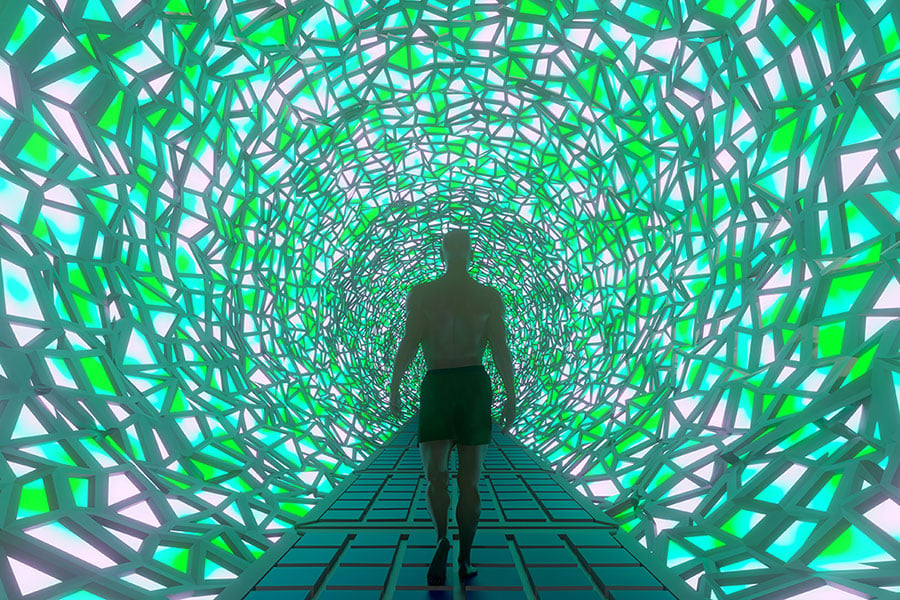 DMT to be Researched for Depression for the First Time

Researchers are hopeful "the spirit molecule" will also treat OCD and PTSD, among other conditions.

On Monday (Dec. 8), UK regulators approved the first-ever clinical trial investigating N, N-Dimethyltryptamine (more commonly known as DMT) for depression. The trial will be the first looking at the therapeutic benefits of DMT on its own.

The research will likely begin in the early part of next year, reports The Guardian. Scientists will first administer DMT to healthy participants who have never taken a psychedelic before—a common practice in research to ensure the drug is safe—before it’s administered to 36 patients with clinical depression.

The research will be modeled after the studies administering psilocybin, the psychoactive component in shrooms, to subjects at institutions like Johns Hopkins, NYU, and Imperial College London. Participants in the trial will receive a psychotherapy session both before the DMT experience, to prepare, and afterwards, to process what happened during their trip.

Up until now, there’s only been one clinical trial looking at the therapeutic potential of DMT. It looked at the potential of ayahuasca, which contains DMT in it, for treatment-depression. The study which had just 29 patients found that a significant percentage of the patients who received ayahuasca, as opposed to the placebo, saw improvements in their depression following one trip.

Carol Routledge, chief scientific and medical officer at Small Pharma, the neuropharmaceutical company conducting the trial with Imperial College London, tells The Guardian that, in addition to major depression, they’re hopeful DMT could be a treatment for PTSD, obsessive compulsive disorder, treatment-resistant depression, and, perhaps, even substance abuse. 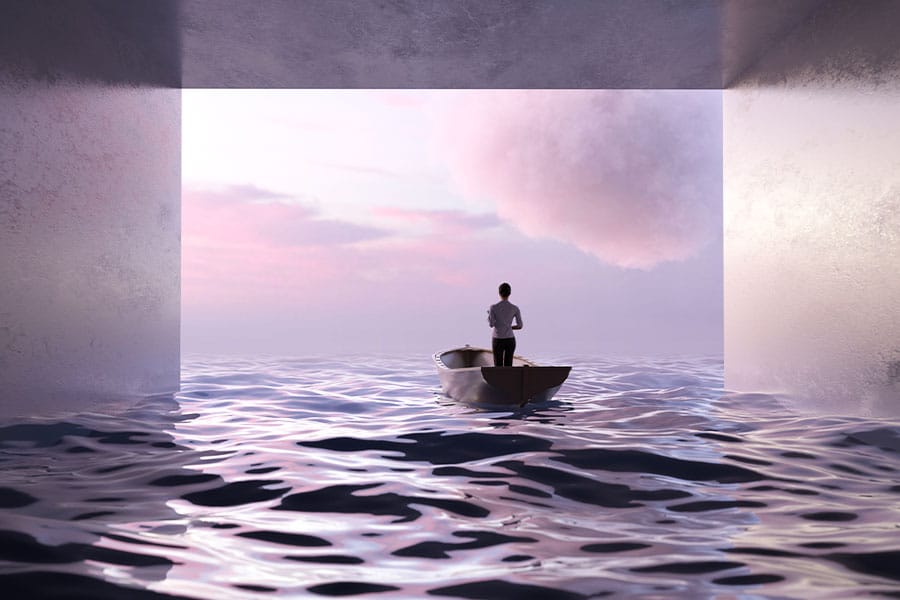 Can Psychedelics Help Us Face Our Fear of Death?

There are no treatments available to help people cope with dying. Are psychedelics the answer?