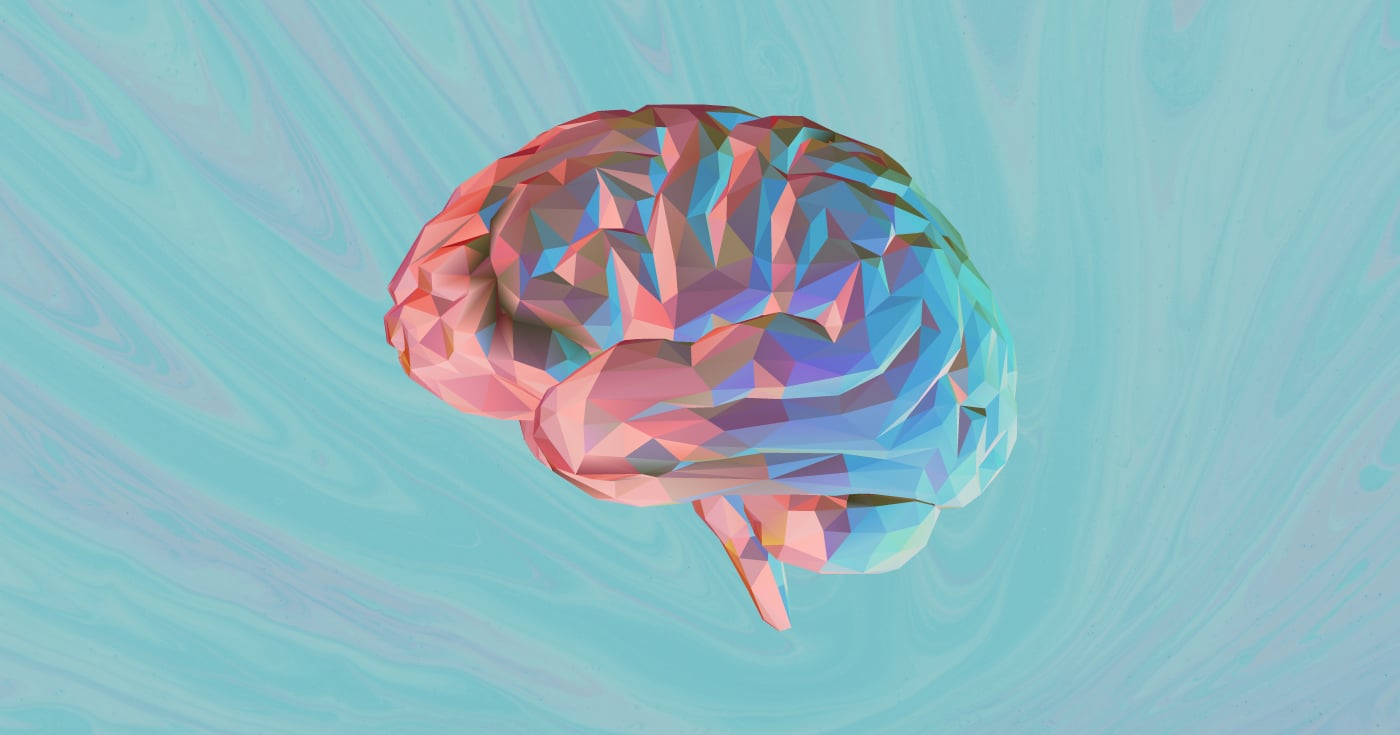 DMT grants access to otherwise invisible realms of universal consciousness, where extraterrestrial communication and confrontations with death commonly occur. When taken properly, the user launches into an ethereal journey of disembodiment, on a hyperdimensional round trip from couch to cosmic consciousness and back, all in less than 20 minutes. But mysteriously, this enigmatic substance is naturally (endogenously) produced by the human body. Sixty years after this discovery, modern science has yet to answer what may be the ultimate psychedelic question: Why do our bodies readily manufacture this potent psychedelic substance?

Hungarian chemist and psychiatrist Stephen Szara became the first person to experience the subjective effects of synthetic DMT in 1956 through self administration. Following Szara’s discovery of DMT’s subjective effects, the leading hypothesis was that endogenous DMT may act as a “schizotoxin”—an internal substance that causes symptoms of schizophrenia and other hallucinatory psychiatric conditions. But efforts to advance this hypothesis were abruptly halted following the sweeping legislation of The Controlled Substance Act of 1970, and research on endogenous DMT entered into a decades long silence.

The pioneering work of Dr. Rick Strassman in the early 1990s reignited cultural and scientific interest on the question of DMT’s endogenous role. In the first human psychedelic research in decades, Strassman administered over four hundred doses of DMT to volunteers at the University of New Mexico, leading him to famously coin DMT as the “Spirit Molecule.” This label suggested that DMT may represent a bridge between subjective and objective realities—an explanatory biological framework for the subjective effects during phenomenal experiences like death, near death experiences (NDEs), or states of religious or transcendental mysticism.

The cover of Strassman’s book DMT: The Spirit Molecule showcases Alex Grey’s Dying, depicting a nebulous vapor exiting the body amidst a psychedelic transition between life and death. This portrayal of death vividly illustrates one of Strassman’s hypotheses: A flood of endogenously produced DMT released by the brain contributes to the subjective experience of dying. This hypothesis gained leverage in 2019 when scientists compared the experiences of individuals administered DMT versus individuals who had had a true NDE in the past. Based on the participant’s responses to a widely used NDE scale, the two types of experiences were nearly indistinguishable. If true, this hypothesis would support the notion that our bodies contain an endogenous hallucinatory system, capable of generating psychedelic-like experiences naturally.

Read: Do Orgasms Cause the Release of DMT?

DMT is present under ordinary conditions, however, which suggests that it may play a role in more every-day, non-hallucinatory functions. The revival of research has revealed that endogenous DMT may be involved in various physiological processes including hypoxic stress protection, anti-inflammation, immune responses, neuroplasticity, or dream consciousness. The truth, however, is that research on the function of endogenous DMT remains in its infancy, and we’re far from a clear understanding of its biological role(s).

The majority of psychedelic research today focusing on therapeutic application and mechanistic action of administered psychedelics overlooks the potential DMT-mediated psychedelic system present within us all. Probing deeper into DMT’s endogenous function may shed light on how other psychedelics exert their effects, and also provide a framework to better understand aspects of naturally occurring psychedelic-like states.

Nicolas Glynos graduated from Cornell University in 2017 with a Bachelor’s degree in botany, and then began his PhD in the department of molecular and integrative physiology at the University of Michigan in Ann Arbor. He leads two psychedelic-related student groups at U of M: The Student Association for Psychedelic Studies, as well as Psychedelic Neuroscience & Therapy. The focus of his PhD thesis is the investigation of the function and regulation of endogenous (naturally produced) N,N-Dimethyltryptamine (DMT) in the mammalian brain. MDA is a cousin of MDMA and the sassafrass tree, but it engenders a different experience in its own right. 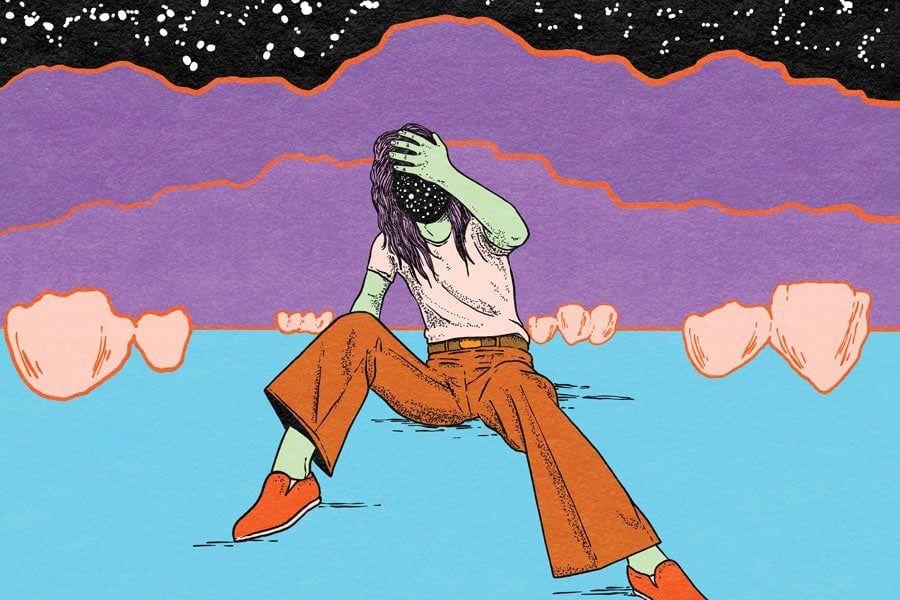