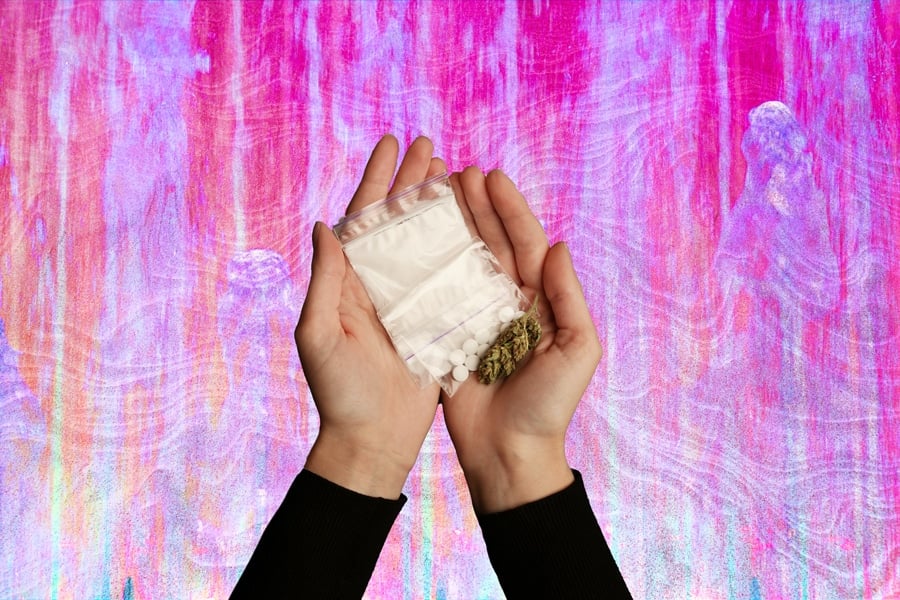 The DPRA is the result of collaboration between the Drug Policy Alliance (DPA), the nation’s leading nonprofit dedicated to ending prohibition, and Representatives Coleman and Bush. The measure reflects aspects of the DPA’s federal decriminalization proposal—Dismantling the Federal Drug War: A Comprehensive Drug Decriminalization Framework—which was released last summer.

To that end, in commemoration of the day Nixon declared the Drug War on June 17, 1971, presenting the DRPA is among the most straightforward, broadreaching attempts to dismantle what’s proven to be a failed, destructive, and racist policy.

“Growing up in St. Louis, I saw the crack-cocaine epidemic rob my community of so many lives,” Congresswoman Bush said in a press release. “I lived through a malicious marijuana war that saw Black people arrested for possession at three times the rate of their white counterparts, even though usage rates are similar. As a nurse, I’ve watched Black families criminalized for heroin use while white families are treated for opioid use. And now, as a Congresswoman, I am seeing the pattern repeat itself with fentanyl, as the DEA presses for an expanded classification that would criminalize possession and use. This punitive approach creates more pain, increases substance use, and leaves millions of people to live in shame and isolation with limited support and healing.”

Indeed, most Americans agree that it’s time to end prohibition, as well. According to a poll released by DPA and the ACLU (American Civil Liberties Union) last week, 66 percent of voters would support a policy to replace criminal sanctions for drugs with more health and science-based approaches.

Already, we’re seeing support to end the Drug War on a state and local level. In the November election, Oregon voters passed a measure to decriminalize personal possession of all drugs, frm LSD to heroin, while in California, a bill to decriminalize all psychedelics is nearing the finish line, needing only a vote from the Golden State’s House of Representatives and a signature from the Governor to become law. Meanwhile, in Los Angeles, newly elected County District Attorney George Gascon put out a directive to courts not to prosecute drug possession offenses. And in jurisdictions around the country, from Oakland to Washington D.C. to Ann Arbor, local Decriminalize Nature groups have successfully passed resolutions to remove criminal penalties for possession, cultivation, and sharing of naturally occurring psychedelics. With so much momentum at the grassroots level, it was only a matter of time before federal lawmakers picked up on the trend. Time will tell how far the DRPA makes it in Congress, though nevertheless it represents an historic shift in the political mentality and direction of drug policy. Consent is Psychedelic. Here’s Why.

"If psychedelics are about recognizing the ways that we are all one, consent is a way for us to act as such."