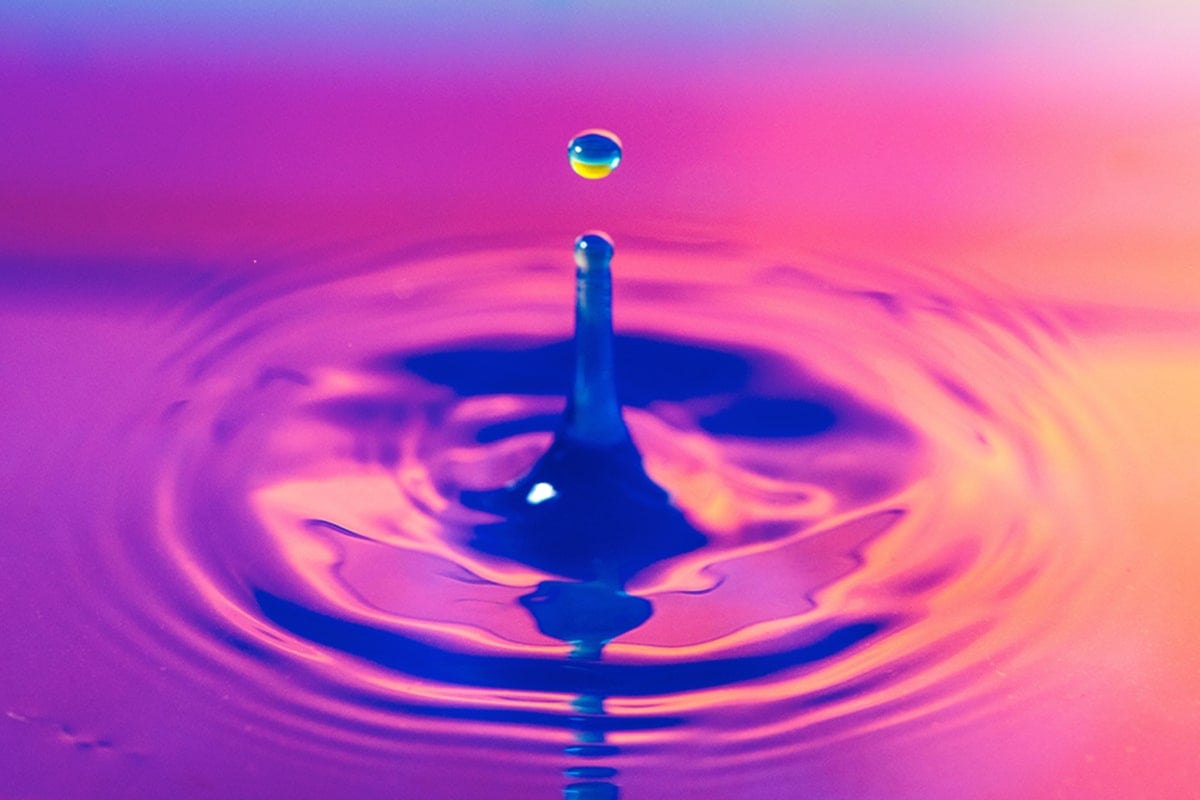 And it gets worse.

There are many different things we might consider psychedelic. Magic mushrooms? Yes. LSD? Absolutely. Marijuana? At times, it can be a trip. But a diluted blend of calming and lightly energetic herbs? Probably not.

Try telling that to the makers of Psychedelic Water, a product first released in 2021 that bills itself as a “mild mood-boosting, non-alcoholic herbal supplement.” The company is upfront about the fact that Psychedelic Water does not contain any psychedelic compounds, yet Urban Outfitters, which is now carrying the stuff, seemingly made the choice to do so as some sort of radical act of bringing psychedelics to the mainstream. The headline announcing the partnership says so specifically:

And let’s not forget—Urban Outfitters is a multibillion-dollar company whose post-hipster wares are also admittedly mainstream.

Psychedelic Water describes itself as a “visionary brand” that has “sparked a movement”—presumably because of the company’s advocacy for psychedelics, which so far doesn’t seem to extend far beyond social media marketing of their own product. “DELIVERY IS PSYCHEDELIC,” the company declared in a recent Instagram post announcing that Psychedelic Water was now available on Uber Eats, Grubhub, and DoorDash. Early psychonauts like Allen Ginsberg, who believed that psychedelics would help people re-imagine capitalist society, are rolling in their graves.

Read: This Weird, Futuristic Helmet Will Let People Scan Their Brains While Tripping

Psychedelic Water contains an infusion of organic kava root, damiana, and green tea, three plants claimed to positively impact energy and mood. Damiana, known for its calming, aphrodisiac effect, actually has some psychoactive properties—but not the kind that make you trip. Perhaps such a light and relaxed blend is for the best: the product is popular, with over 15 million views on its viral TikToks and recent shout-outs in VICE, Insider, and more (note: the VICE reviewer had yet to even open a can). It’s nice to see another calming, rather than caffeinated beverage on the shelves, and if nothing else, Psychedelic Water does certainly attach youthful appeal and flavors to traditional medicinal herbs.

The company says that as laws around psychedelic drugs continue to change, it may one day infuse them into Psychedelic Water—microdosing meets Vitaminwater, perhaps. In the meantime, $6 a can is a steep price to pay for something you could essentially make for pennies with a few dropperfuls of herbal extracts… and maybe UrbanOutfitters should take a sip, because if they think selling this product “marks a remarkable national shift in psychedelics going mainstream,” they need to calm down. The Advantages of Psychedelic Prohibition

As a legal psychedelic industry nears, facilitators fight for their right to remain underground.