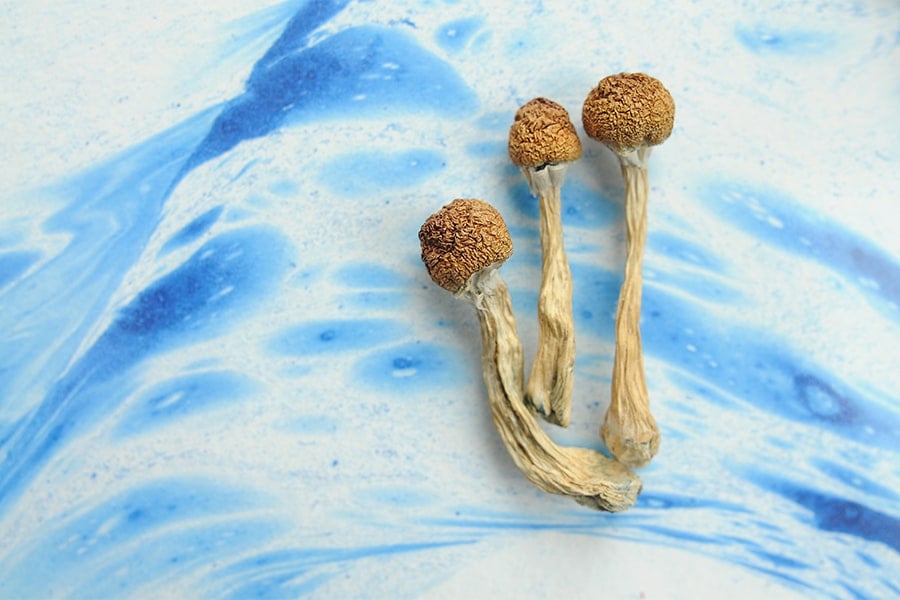 Today, Detroit voters passed Proposal E, an effort to decriminalize the personal possession and therapeutic use of entheogenic plants and fungi, including psilocybin mushrooms. The final count came in at 61 percent approval, per The Detroit News. The proposal makes the arrest for the possession of these substances the lowest law enforcement priority—it does not legalize entheogens. The substances remain Schedule I controlled substances under federal law and in Michigan State.

Proposal E includes a broad definition of natural entheogenic, including:

“…the full spectrum of plants, fungi, and natural materials and/or their extracted compounds, limited to those containing the following types of compounds: indole amines, tryptamines, and phenethylamines.”

Psychedelic cacti, mescaline, and ayahuasca all fall under this definition. Unlike a similar resolution recently passed in Massachusetts, Proposition E does not exclude the possession of peyote in the legislation.

Justin Petty, a spokesman for the grassroots advocacy group Decriminalize Nature Detroit told Detroit Free Press that Proposal E could offer momentum for statewide legislation. And while the number of people charged for using these substances may be reduced, it’s still possible to face penalties for the possession and use of entheogens.

“They may get a ticket,” he tells Detroit Free Press, “[…] but there’s no confiscation of vehicles and kicking doors and things of that nature. They still have to respect and honor federal law, but they don’t have to, I guess, bring the full weight of the law to bear.” Decriminalize Nature Detroit supported the ballot proposal.

Prior to the vote, the Citizens Research Council of Michigan, a non-partisan group, analyzed the proposal. Group President Eric Lupher told Radio Michigan: “This is not a big issue in the first place. Police departments and prosecuting attorneys are not spending a great deal of time dealing with these drugs.” Selling scheduled substances in Detroit, he added, would still be prosecuted.

Yet, limiting the sheer number of arrests may not be the only reason to decriminalize. The Legislative Policy Division of the Detroit City Council explains in a summary of the measure:

“While the DEA considers [entheogenic plants] to have a potential for abuse, others believe them to have medicinal value for treatment of depression and pain and other maladies, religious significance, and accompanied by a low propensity for abuse.”

Proposal E was one of several historic pieces of legislation in front of Detroit voters today. Other notable measures included Proposal R, which would create a reparations task force that would “make recommendations for housing and economic development programs that address historical discrimination against the Black community in Detroit.” Proposal R passed with an impressive 81 percent of the vote. Detroiters also voted on Proposal S, which, as Detroit Free Press reports, “change[s] a section of the city’s governing document that would give citizens more power over city spending.” Proposal S was denied.

Additionally, this election may not be Detroiters only opportunity to see policy change related to entheogens. Earlier this year, Michigan senators Jeff Irwin (D) and Adam Hollier (D) introduced Senate Bill 631 to the legislature. The bill would make the possession and use of psychedelics “exempt from criminal prosecution in certain circumstances,” as reported by Forbes.

The bill does not legalize the commercial sale or large-scale manufacturing of psychedelic plants, nor fungi. It does, however, allow for a “reasonable fee for counseling, spiritual guidance, or a related service that is provided in conjunction with the use of an entheogenic plant or fungus under the guidance and supervision of an individual providing the service.” Is the most potent Psilocybe from down under? Meet Psilocybe subaeruginosa, one of the strongest magic mushrooms in the world. 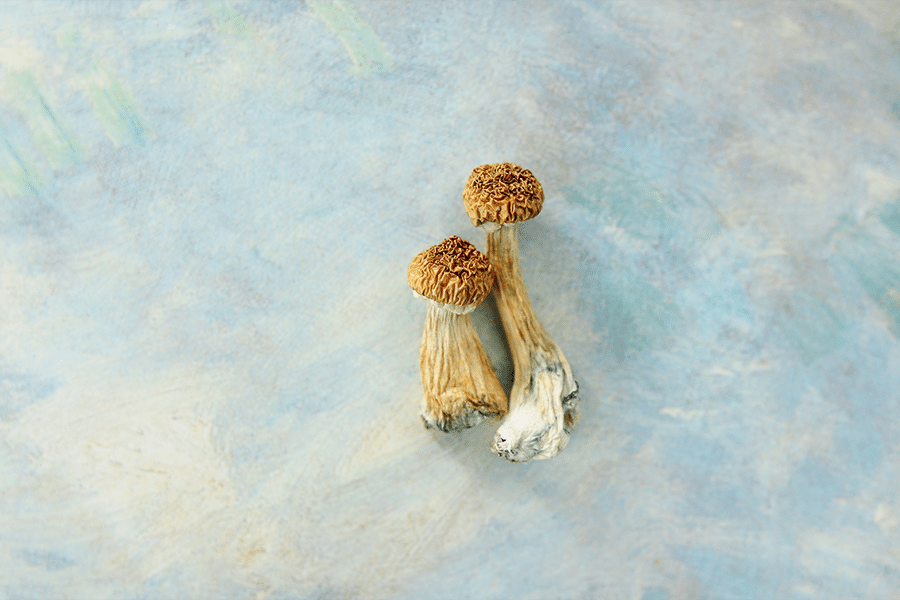 Another Massachusetts city decriminalizes psychedelics. Will the trend continue?