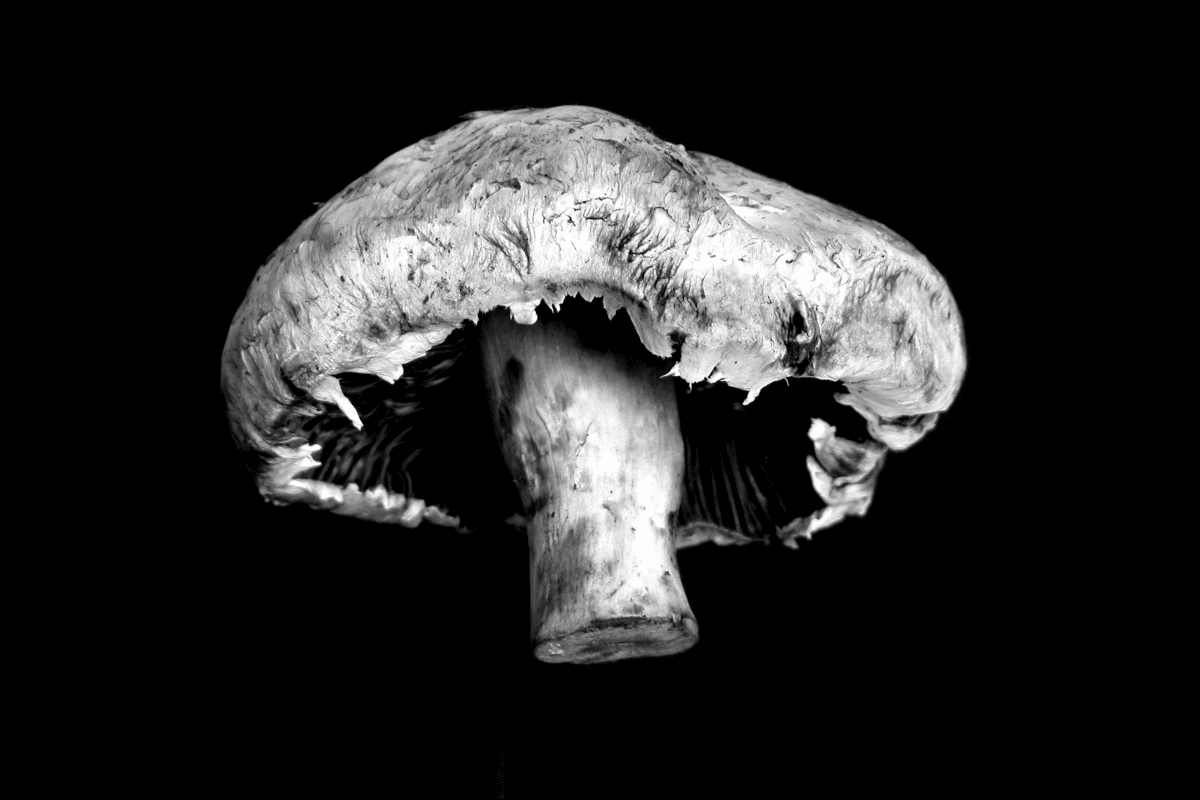 For research in the United States, volunteers typically receive synthetic psilocybin. Does that matter?

In 1957, when Wall Street banker R. Gordon Wasson wrote in Life Magazine about his and photographer Allan Richardson’s experience as “the first white men in recorded history to eat the divine mushroom,” he likely didn’t anticipate the counterculture they would create and the debate they would spark within it.

After being introduced to sacred mushrooms by Mazatec curandera (healer) María Sabina, Wasson arranged to have a sample sent to Albert Hofmann—the famed father of LSD—who isolated its active molecule: psilocybin.

But despite her endorsement, debate continues over the differences, if any, between lab synthesized psilocybin and the mushrooms themselves, which archeological evidence indicates have been used spiritually for millennia. These two worlds, that of modern and ancient medicine, revolve around the same molecule, but collide when it comes to the question of what’s lost when components of a fungi—or plants like cannabis and ayahuasca, for that matter—are isolated and synthesized for clinical trials.

These two worlds, that of modern and ancient medicine, revolve around the same molecule, but collide when it comes to the question of what’s lost when components of a fungi—or plants like cannabis and ayahuasca, for that matter—are isolated and synthesized for clinical trials.

The three main alkaloids in psychedelic mushrooms are psilocybin, the main psychoactive ingredient; psilocin, a metabolite which is activated in the organism after psilocybin is ingested; and baeocystin, which comes in low concentrations in the kind of mushrooms we normally consume.

Of the three, only psilocybin—in its isolated form—has been tested and shown promise by modern science for treatment-resistant depression, end-of-life distress, and nicotine addiction, among other conditions. The only available evidence of the effects of shrooms themselves comes from their underground use and generations of spiritual practice. Still, some researchers, such as Sidarta Ribeiro, Director of the Brain Institute at Universidade Federal do Rio Grande do Norte, have suggested that the compounds in psychedelic mushrooms may work together, much like the varying chemical components of cannabis, to form an entourage effect and that their healing power might be diminished when psilocybin is taken on its own.

“The underground is rich with very interesting stories,” says Charles Grob, professor of psychiatry at the UCLA School of Medicine, “but these are not rigorously conducted studies, which have to be done in order for us to fully understand the value of these medicines and for our health system to accept their potential application.”

At present, that system of research requires that treatments gain approval from the FDA, the DEA and even some state-based regulatory bodies that demand the kind of accurate dosage and consistency isolated psilocybin—not mushrooms—can provide. Grob doesn’t believe it’s impossible to test organic mushrooms, but such testing would require researchers to navigate a system that’s been designed to study and approve isolated compounds rather than whole plants.

This speaks to a larger challenge among psychedelic scientists in which, for accuracy and safety, every aspect of trials must be controllable and measurable. As a result, psychedelics are not studied the way they’re taken in the real world, where hallucinogenic fungi and plants are steeped in traditions that shape the way they’re understood and experienced.

Psychedelics are not studied the way they’re taken in the real world, where hallucinogenic fungi and plants are steeped in traditions that shape the way they’re understood and experienced.

According to anthropologist and founder of Chacruna Bia Labate, mushrooms in Mazatec traditions are understood as “a being with subjectivity, with intentionality.” The same, however, cannot be said of modern medicines’ view of a pill. At the same time, Labate recognizes that, “these plants have different roles in different societies,” and believes that, “we need to find legitimacy within our own practices.”

In that spirit, perhaps it’s not so much about which is better, but about looking critically at how they might be different. And that begins by not conflating plants and fungi with the derivatives that come from them.

The Meaning of Life—According to Neuroscience

A modern spin on an old argument.

They started in Denver—and they're taking the movement nationwide