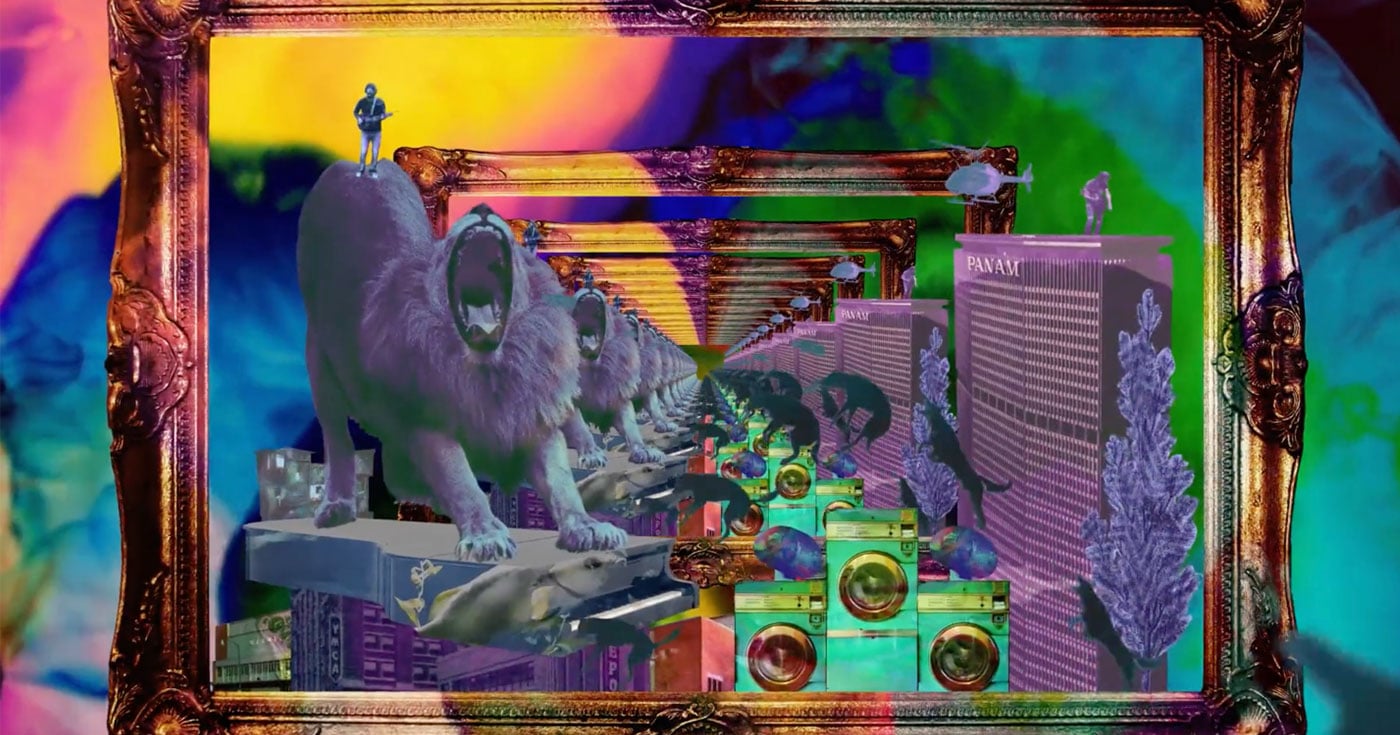 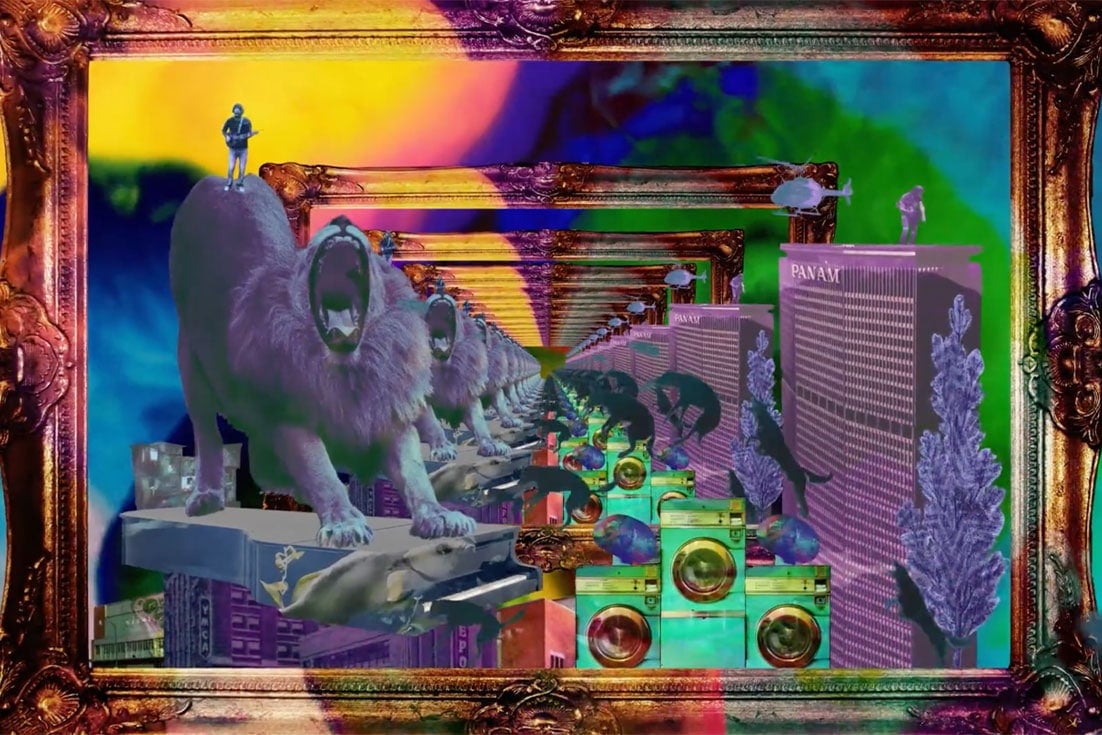 Scene from Circles Around The Sun - One For Chuck

But make sure you have the right set and setting first.

DoubleBlind is devoted to fair, rigorous reporting by leading experts and journalists in the field of psychedelics. Read more about our editorial process and fact-checking here. Editorially reviewed by Shelby Hartman.

“These are what I call a ‘mind state-dependent art form,” says Ido Hartogsohn, curator of the Psychedelic Video Museum. “What I mean by that is you have to be in a certain mindstate to appreciate it.”

Don’t just watch these videos on your phone, he advises; they won’t penetrate your mind in the same way. Rather, he says, cultivate your set and setting, and then watch the videos. Indeed, as an assistant professor in the graduate program for science and technology studies at Bar Ilan University and having studied psychedelics for some 15 years, Hartogsohn is an expert in set and setting. He even published the first book written in Hebrew dedicated to the subject, as well as a book released this summer called American Trip: Set, Setting, and the Psychedelic Experience in the 20th Century.

Read: 5 Ways to Trip Without Psychedelics

“This is immersive art; it’s meant to be something that surrounds your body in sound and visuals, so it’s important to watch these videos on an impressive screen and to have good sound,” Hartogsohn recommends. “What always struck me is how much it changes the experience when you allow just a bit of ceremony: Sometimes we share a joint before the screening, and the fact that people are sitting together, watching together leads to a different kind of experience.”

“Leary went as far as to claim that 99 percent of the specific response to LSD is determined by set-and-setting.”

But it’s central to harm reduction in the context of psychedelics. The concept of harm reduction is simple: reduce the chance of negative consequences. Set and setting, on the other hand, is a bit more layered: “The concept, which was first proposed by Timothy Leary and his group at Harvard, claimed that the character of a psychedelic experience is determined first and foremost by the user’s character, expectations, and intentions (Set), as well as by the social and physical surrounding in which the drug experience takes place (Setting),” Hartogsohn wrote in a MAPS bulletin about his new book. “Leary went as far as to claim that 99 percent of the specific response to LSD is determined by set-and-setting.”

Read: What You Need to Know About Smoking Weed While Tripping

So whether you’re stone sober, or you’re looking to enhance your psychedelic experience with some “mind state-dependent” art, the Psychedelic Video Museum may be an apt container to explore the effects of a carefully curated set and setting. “Some people are able to enter into these meditative, contemplative, or receptive states,” says Hartogsohn. “If I may muse, just an hour or two after the peak of a mushroom trip, taking those few puffs [of cannabis], and I guarantee that this will probably be the most amazing aesthetic experience of that person’s life. It has been for me.”

Madison Margolin is Co-Founder and Managing Editor of DoubleBlind. Having written for Playboy Magazine, Rolling Stone, Nylon, VICE, LA Weekly,Tablet and been featured in High Times among other outlets, her reporting is concentrated on psychedelics, cannabis, drug policy, and spirituality. A graduate of Columbia Journalism School and UC Berkeley, Madison has traveled everywhere from pot farms in the Emerald Triangle to the shores of the Ganges River, and all over Israel-Palestine, exploring the role of plant medicine in religion, mental health, and conflict resolution. She got her start in journalism with a column on cannabis at the Village Voice, after having lived in south Tel Aviv working with Eritrean refugees. With more than 4 years' experience covering cannabis and other drugs, Madison has spoken on topics like social equity, cannabis feminism, cannabis journalism, and so forth at conferences like Digital Hollywood, the Association of Alternative New Media, the American Society of Journalists and Authors, The Rind's Women in Cannabis, Pepperdine's Cannabis Law Symposium, and others. You can find her on Twitter, Instagram and LinkedIn.
share Where do Magic Mushrooms Grow? From Depression to Immune Support, Our Guide to Using Medicinal Mushrooms