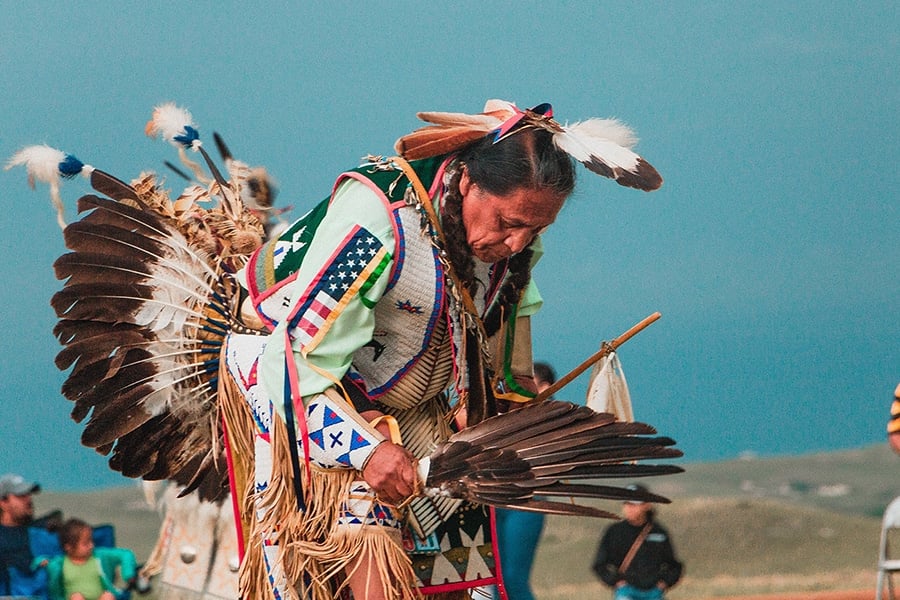 Native Tribes Should Have More Say in the Psychedelic Movement

At the Psychedelic Liberty Summit, many voiced concerns over land conservation, the peyote sacrament, and the role of native voices in legislative reform.

As activists and scientists work toward a post-prohibition paradigm, with entheogenic plants and compounds on the path to becoming decriminalized, FDA-approved, or legal in therapeutic contexts, there’s a demographic voice missing from the center of the conversation: that of Native American tribes, who carry a tradition and wisdom around using psychedelics that historically predate any legislative or research-oriented movement

At the Psychedelic Liberty Summit (PLS), what originally was a San Francisco-based conference that went digital this past April, organizer Bia Labate—anthropologist and executive director of Chacruna—was careful to include indigineous perspectives at the forefront of the agenda: If psychedelics are to become more mainstream, how can the space remain, or rather become increasingly accessible to, those who have been operating in it from the get-go? Like with cannabis legalization, which has set a foreboding tone for psychedelics—many of those who built the cannabis industry were eventually squeezed out of it due to regulations that were difficult to comply with and made it even more difficult to compete in the newly legal market—many activists fear a similar trajectory for psilocybin or other plant medicines. Indeed, even with regard to cannabis, government regulations in essence blocked Native tribes, who had hoped to enter the legally regulated industry.

But with psychedelics, the issues are more nuanced than simply facilitating access to the marketplace. At PLS, many voiced concerns about peyote land conservation—amidst decriminalization efforts, some perceive a threat to the sacredness of the sacramental cactus—religious legal exemption when it comes to entheogens, ethical sourcing of psychedelic plants, indigenous perspectives in the globalization of ayahuasca, Amazon rainforest defense, and so on.

“It’s crucial to acknowledge and truly hear that there is no monolithic ‘tribal’ position,” says attorney Ariel Clark, general counsel to Chacruna, a member of the Council for the Protection of Sacred plants, and a partner at Clark Howell LLP, which focuses on business, corporate, and regulatory law around cannabis, hemp, and psychedelics. “There are many tribes and indigenous communities in many countries and geographies and correspondingly, a huge diversity of opinions amongst tribes about these initiatives.” With regard to any of the above-listed issues, policy is at the core of inscribing equity—but before even passing, let alone implementing progressive policies, tribal representatives need a seat at the table in co-crafting the conversation.

“Any initiative has to recognize indigenous tribes as vital stakeholders.”

“From the outset, any initiative has to recognize indigenous tribes as vital stakeholders,” says Clark. “For tribes that are interested in entering the legal frameworks being developed, whether it’s a commercial, therapeutic, and/or other model, first, initiatives must recognize tribal sovereignty, which includes sovereignty with respect to certain ancestral medicines; and second that, at the outset, there has to be a very clear, articulated path to integrating regulatory systems—if that is what the tribe wants.”

Moreover, Clark adds, while the psychedelic space should be accessible to the tribes, they don’t necessarily want to “compete”  in a market system. “In fact, what we’ve often heard in conversations up to this point is that it’s less about competition and more about preservation of ancestral lands, cultural knowledge, and the protection of sacred plant medicine for religious and spiritual purposes,” she says. “We really need to step back from the canned capitalist paradigm and look to an intersectional and more hybrid approach.”

The Decriminalize Nature model—to decriminalize all entheogenic plants—for instance, excludes an explicitly commercial approach, instead focusing on a “grow, gather, gift” model for distributing plant medicines. The Washington D.C. branch of the group, however, went one step further, removing specific mention of peyote, following requests from the Native American Church. “Peyote is at a complex intersection of Native American rights, conservation and ecology issues, and drug policy reform, and we need to continue unpacking and discussing the issues,” says Clark. “It may be that the best answer [to avoiding issues like that brought up in this LA Times article], is the simplest one: Don’t include peyote in legalization measures. Set it aside. Given the terrible history of colonization, maybe just leave that one alone and, instead, use it as an opportunity to ask indigenous leaders if there’s any way your measure can be of service to (or at least hot harm) efforts to preserve land, sacred medicine, and cultural and religious knowledge.”

“It’s less about competition and more about preservation of ancestral lands, cultural knowledge, and the protection of sacred plant medicine for religious and spiritual purposes…We really need to step back from the canned capitalist paradigm and look to an intersectional and more hybrid approach.”

At the very least, those who have a personal stake in a policy should be crafting the conversation, if not at the very least consulted, says Labate. In her home country of Brazil, for example, when ayahuasca was regulated, she says, there was a conversation between the government and the Brazilian ayahuasca religions (which are Christian syncretic churches), not to mention medical researchers, anthropologists, policy makers, and other kinds of experts.

“Making sure this conversation is fair is the minimum we can do,” she says. “When we’re talking about liberty, we’re talking about dear concepts——think about freedom, autonomy, rights, etc.—but also about obligations: ethics, sustainability conservation, solidarity, reciprocity.”

“The idea that people immediately affected by a policy should be consulted is obvious, but unfortunately rarely done.”

When philanthropists come to the psychedelic field, Labate suggests, they should ask the people who are in the field already what they need rather than trying to invent something from the top down. “On the topic of reciprocity,” she says, “what are we doing to give back to the traditional people who have brought the sacraments to us in the first place? How are we excluding them not taking into account their perspectives when we regulate their own sacraments? The idea that people immediately affected by a policy should be consulted is obvious, but unfortunately rarely done.” 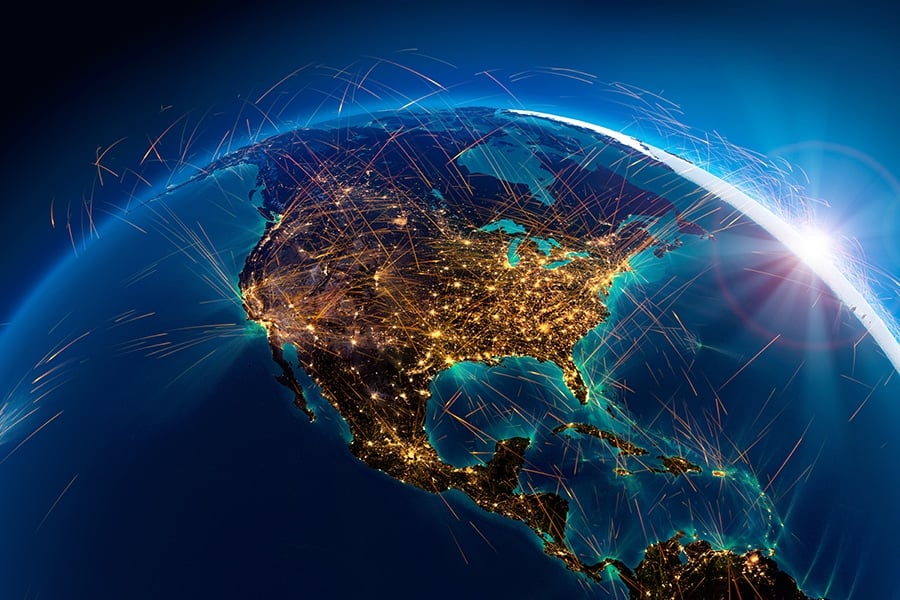 The One Nation Party is running on an "all-win" platform upholding psychedelic ideals, but are their campaign promises feasible? 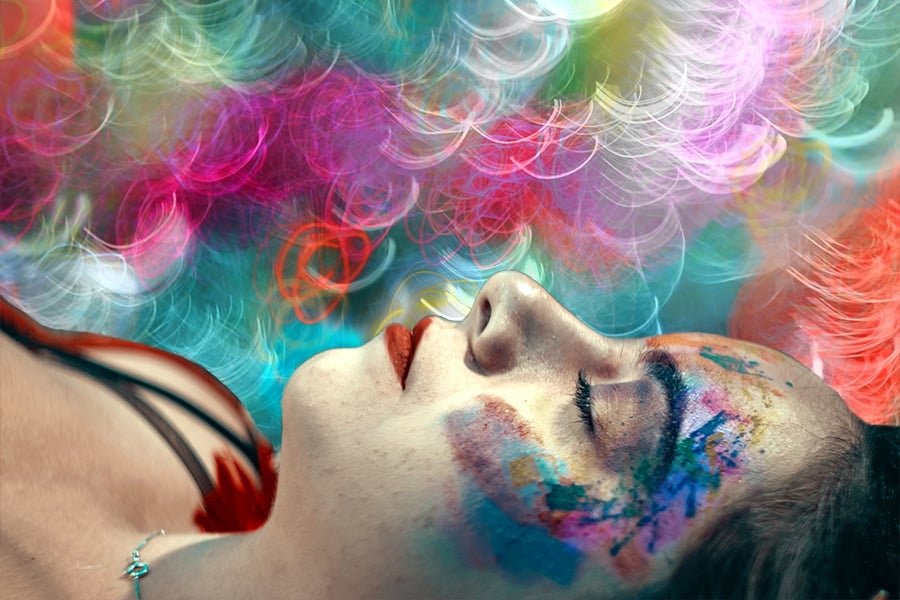 The Complete Guide to 4-AcO-DMT: Synthetic Shrooms or in a Class of Its Own?

Call it 4-Acetoxy-DMT, 4-AcO, Psilacetin, O-Acetylpsilocin, or synthetic shrooms, here's everything you should know about this little-known psychedelic research chemical.