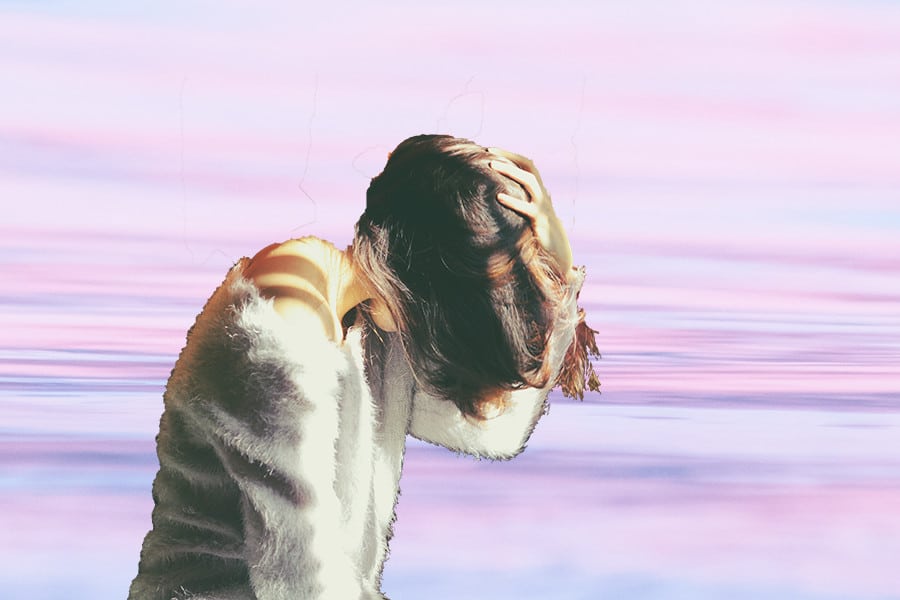 Microdosing for Chronic Pain: Does it Actually Help?

We need alternatives to over-the-counter painkillers. Could microdosing for chronic pain be the answer?

While many people rave about the benefits of microdosing for mental health, the practice of taking small, regular amounts of psychedelics may also help our physical bodies.

After five decades of scientific dormancy, entheogens are again being studied in order to explore the ways in which they may change the face of medicine. In the wake of a devastating opioid crisis, healthcare professionals are desperate for alternatives to the powerful painkillers regularly prescribed to those suffering from pain related to a litany of illnesses and injuries. As it turns out, psychedelics may play a crucial role.

Prior to the War on Drugs, several researchers were diving deep into the world of psychedelics. One early pioneer was Eric Kast, an MD and medical professor, who published several papers on the subject of LSD and pain perception. Kast found consistent evidence that the drug provided an analgesic effect, but a governmental ban on studying psychedelic compounds (including LSD) left his work unfinished.

Almost fifty years later, scientists from a joint coalition called the Beckley/Maastricht Research Program picked up where Kast left off. In 2017, researchers from the UK and Dutch-led team began a double-blind placebo-controlled clinical trial with the goal of “revisiting the potential of LSD as an analgesic, and at dose levels which are not expected to produce profound mind-altering effects,” aka microdoses.

In the study, 24 healthy volunteers received single doses of five, ten, or twenty micrograms (µg) of LSD or a placebo. The participants were then administered a Cold Pressor Test 1.5 hours after their dose, and again after five hours. This exercise sees a subject’s hand immersed in cold water for as long as they can manage in order to gauge both their pain perception and tolerance.

The results, published in the Journal of Psychopharmacology, found that overall pain tolerance increased by a resounding 20 percent with the 20µg dose when compared with placebo and smaller doses. This meant those on the strongest microdose of LSD were able to keep their hands in the cold water significantly longer than their peers while also reporting less subjective unpleasantness (i.e. they didn’t seem to mind the freezing conditions).

Additionally, the analgesic abilities that the 20µg dose demonstrated were equally impactful at both the 1.5-hour mark and the five-hour mark. This data was remarkable in that it suggested a “halo effect” that could continue to benefit patients long after their initial dose. The team is now conducting a follow-up study using neuroimaging to better understand the long-term effects of repeated LSD microdosing for chronic pain and other conditions.

How Microdosing for Chronic Pain Works

The secret behind entheogens’ innate abilities to treat chronic illness may come down to brain chemistry. Many psychedelics engage with the serotonin system, which neurologically can impact pain perception. Certain compounds, such as iboga, have also shown promise thanks in part to their ability to cease the inflammatory-pain cycle by blocking the body’s opioid system.

“I was amid a 26-month long migraine and was desperate to break my chronic attack after countless pharmaceuticals failed,” Marian told DoubleBlind, noting that she followed a weekly regimen of 0.5g doses of mushrooms the first two days, followed by 0.3g for three days, with the last two days off. The initial journey lasted 15 weeks. Marian found the results to be remarkable.

“My [migraine] attacks have decreased in duration, frequency, and intensity,” she said, noting she returns to microdosing when facing a flare-up. “I attribute this to the psilocybin slowing blood flow and interaction with the serotonin receptors.”

Experiencing hyper-connectedness with one’s body during a journey can also stimulate the central nervous system, sending it into overdrive. Additionally, psychedelics tend to mimic the effects of mindful meditation, which can help the brain move its focus from pain. This mind-body connection could be extremely beneficial for those suffering from chronic pain as it may help ease their suffering, while simultaneously increasing their emotional armor.

“My quality of life and emotional well-being have dramatically improved with my use of natural medicine,” Marian, also an advocate for migraine sufferers, added. “It broke mental shackles.”

Beyond Microdosing for Chronic Pain: Other Benefits

Microdosing has become more and more prevalent in our culture as people explore natural ways to alleviate stress and combat a variety of ailments. Most often, psychedelics are viewed as tools to improve mood, boost creativity, stimulate focus, and of course, promote loving-kindness. Entheogens have also shown incredible power in combating mental health conditions such as PTSD, anxiety, and depression, with several clinical trials on the subject currently underway.

The majority of people who microdose don’t do it every day. There’s still much that remains unknown about the long-term effects of microdosing. In fact, microdosing every few days or even once in a while can have profound results. It also reduces the chances of building up a tolerance, which can occur over time and reduce the efficacy of the compound.

Psychedelics are being explored in ways not seen in generations, but with a renewed sense of purpose as humans wonder what these compounds can really do. The Beckley/Maastricht study on the efficacy of LSD as a way to microdose for chronic pain is just the tip of the iceberg in terms of understanding the potential of this particular drug. Other entheogens, such as shrooms, ayahuasca, iboga, and MDMA, will certainly be explored for treating these types of conditions in due time.

Diving deep into the mind-body connection may also aid in our comprehension of how psychedelics promote physical wellness. As psychonauts become more aware and in-tune with the range of systems acting as one within themselves, it becomes far more apparent when something is out of sorts. Microdosing may be a popular way to stimulate mental health, but it’s now clear psychedelics could provide a holistic range of benefits leading to overall improved quality of life.

Who wouldn’t want a dose of that? How Long Does It Take for Shrooms to Kick In?

Well, it depends on a lot of things—from your body to how you take them. 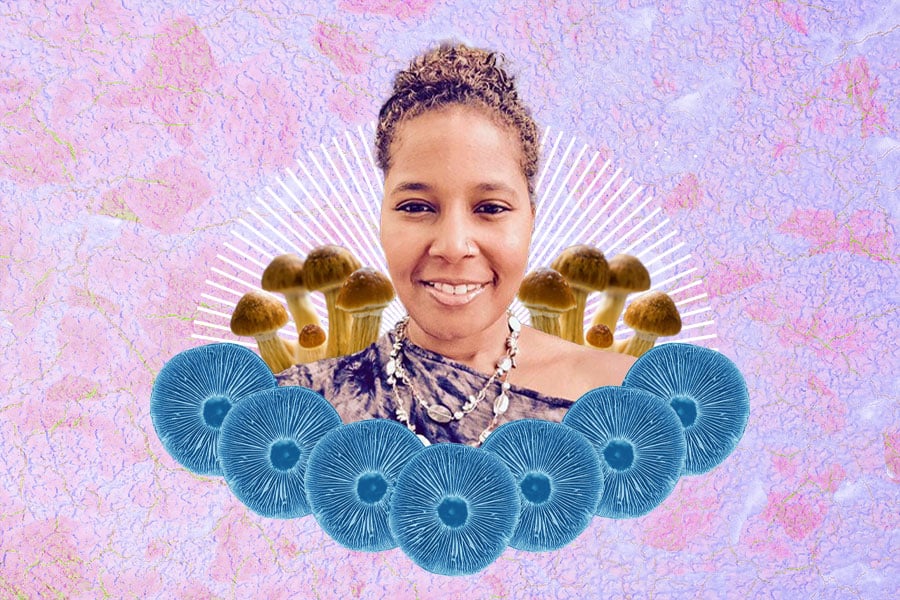 A conversation on Blackness, what constitutes a trip guide, the meaning of Black History Month, and more.