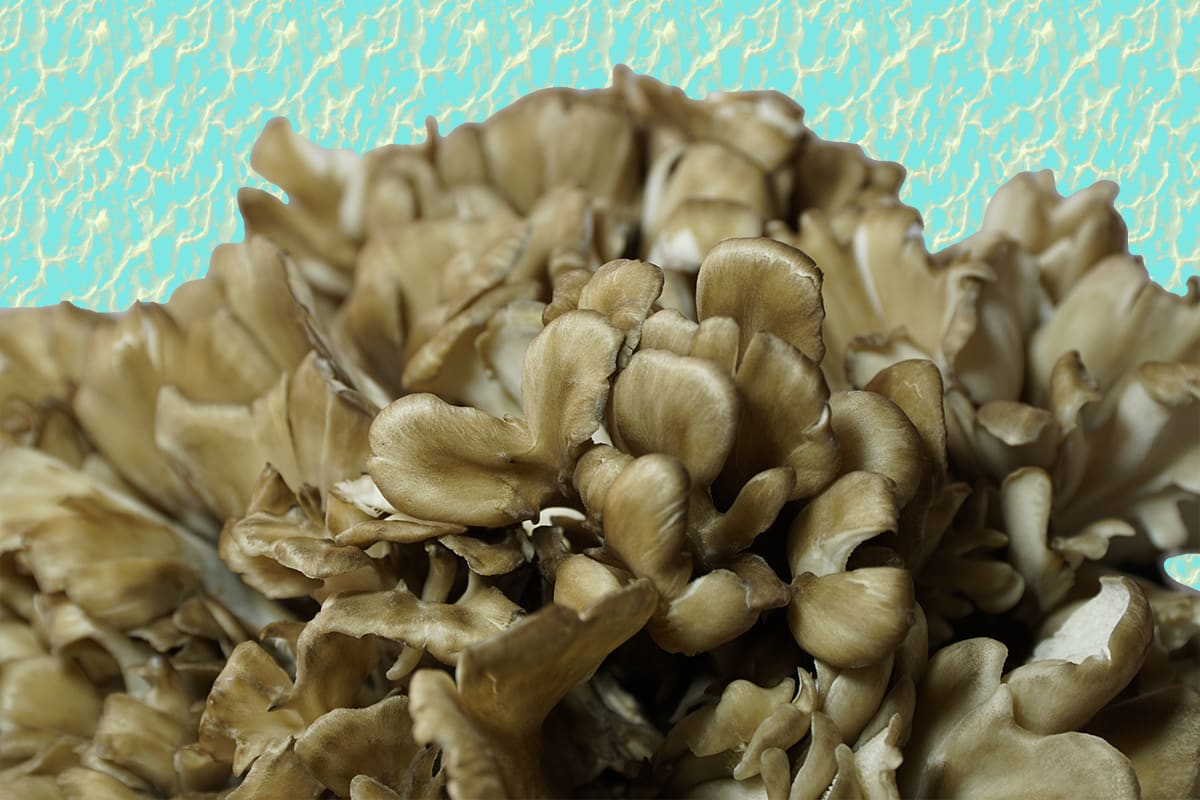 Hen of the woods, or Grifola frondosa to give it its scientific name, is a delicious edible mushroom that grows in temperate forests worldwide. It’s widely consumed in Asia as a food and traditional medicine, taking the name maitake mushroom (dancing mushroom) in Japan and hui-shu-hua (tree flower) in Chinese. Wild-growing maitake thrives at the base of old-growth trees like oak and maple, some lucky foragers have discovered clusters of hen of the woods weighing up to 100 pounds (45 kilograms)!

What are Hen of the Woods Mushrooms (Maitake Mushrooms)?

Scottish mycologist James Dickson gave this species the scientific name Boletus frondosa in 1785. The classification didn’t last: The English mycologist Samuel Gray moved the species into the genus Grifola in 1821, where it remains under the accepted name of Grifola frondosa. The word “Grifola” likely comes from the Greek word “γρῖφος” (grîphos), meaning both “fishing basket” or “riddle,” depending on the context. The name is thought to refer to the way the fruiting body of this mushroom weaves between itself. “Frondosa” comes from the Latin word “frondosus,” which means leaf-like, referring to the mushroom’s leafy lobes.

Despite the scientific shuffling, hen of the woods was likely widely known and eaten in Asia long before western mycologists gave it a Latin name. In Japan, hen of the woods is known as maitake, meaning “dancing mushroom.” The word maitake was first reported in a collection of 11th-century Japanese folk tales called Konjaku Monogatari (今昔物語). One such story described a group of woodcutters lost in a forest who came across a group of singing and dancing Buddhist nuns. The nuns told the woodcutters they’d hungrily eaten some unusual mushrooms, which caused them to dance. The woodcutters, also looking for a good meal, shared some of the nuns’ mushrooms, and the whole group laughed and danced together before parting ways.

Over the years, several writers have questioned the attribution of the name maitake to hen of the woods, given that it’s non-hallucinogenic. Still, the name appears to have stuck around into modern times. Though the woodcutters and nuns may simply have been dancing about a particularly enormous harvest or how good the mushroom tasted, later authors justified the name by comparing hen of the woods to the pleated dresses of flamenco dancers or the dancing appearance of a group of butterflies.

Like many mushrooms used in traditional medicine, hen of the woods is also of interest for its potential health effects. Unlike lion’s mane, which contains a range of different compounds, most of the research on hen of the woods examines its polysaccharides, including alpha- and beta-glucans. Scientists are currently investigating how extracts of hen of the woods may aid the treatment of diseases such as diabetes or cancer. However, high-quality human studies are still needed before we can make specific health claims.

Hen of the woods is a polypore mushroom, a group that also includes reishi. Polypores are named after the tiny pores in the underside of the fruiting body, where spores are released. It’s a perennial species, meaning it will produce mushrooms yearly from the same spot if favorable conditions are favorable. So, if you find a patch, mark its location for the following year. Over time, hen of the woods will eventually contribute to its host tree’s demise, helping to return nutrients stored in the trees back into the forest ecosystem.

Where Does Hen of the Woods Grow?

Hen of the woods grows at the base of deciduous trees (especially oak) weakened by disease, old age, or even the occasional lightning strike. It produces mushrooms from late summer to early autumn. Its habitats range from the northwest coast of North America and east of the Great Plains into mainland Europe, China, and Japan, where the mushroom was originally described.

Hen of the Woods Identification

Grifola frondosa is a striking mushroom to observe. As it grows at the base of its host tree, its impressive fruiting body can sometimes be hidden under fallen leaves and forest debris. The entire mushroom cluster can reach over 40 inches (100 cm) across. Individual brackets are made up of tongue-shaped, leaf-like fronds 1.5 to four inches across (four to ten cm), each emerging from a single central stem (stipe) in circular tiers.

The mushroom’s color can range from brown to gray to cream, with lighter colors sometimes indicating more mature mushrooms. White pores that become a light brown with age extend down the base of the stem (decurrent). Grifola frondosa spore prints are white.

Hen of the Woods Look-alikes

Several mushrooms are sometimes mistaken for hen of the woods. The first look-alike is the black staining polypore (Meripilus sumstinei), so called for its tendency to stain dark brown or black when bruised. This bruising pattern is a good indicator that you’re not looking at hen of the woods, which doesn’t show an obvious color change when damaged. The black staining polypore is not particularly tasty. Though it is not considered poisonous, it can cause gastric upset in sensitive individuals.

The final common look-alike is the delicious edible chicken of the woods (Laetiporus sulphureus). This species is more of a yellow-orange and grows further up trees than hen of the woods, which always grows at the base. There are also additional safety risks to consider with chicken of the woods. Foragers should avoid picking these tasty delights when found growing on yew trees.

Maitakes are among the most widely cultivated mushrooms. Knowledge of growing maitake mushrooms comes from Japanese techniques, who were the first to cultivate this mushroom under controlled conditions in the mid-1980s. In the temperate northern hemisphere, Grifola frondosa fruit in the fall between mid-September to late October.  Unlike other commonly cultivated mushrooms, maitakes can be challenging for novice indoor cultivators. Hen of the woods is notoriously tricky to grow indoors, with wild strains varying in their ability to produce mushrooms under artificial conditions. This mushroom is best suited for outdoor cultivation, using inoculated logs or sawdust blocks.

As always, with outdoor grows, it’s best to purchase logs, sawdust blocks, or other growing kits inoculated with local mushroom mycelium. Local mushrooms are adapted to the regional ecosystem. Similarly, if you choose to clone your mushrooms yourself, local wild mushroom varieties will give you the highest chance of successful growth. Keep in mind that wild isolates of hen of the woods are notoriously fussy in their growth requirements; getting a high-producing strain can take a lot of work. Proficiency in working with agar and the ability to trial different substrate recipes is essential for such a project.

Typical growing substrates for Grifola frondosa include hardwood sawdust blocks (sometimes supplemented with small amounts of rice- or wheat bran) or inoculated logs such as oak, maple, beech, or chestnut. Outdoor grows can be successful when mimicking natural conditions by half-burying the blocks in soil, causing mushrooms to pop out near ground level. Keep maitake mushrooms in a shaded location with indirect sunlight; though a high humidity of around 95 percent is required to encourage pinning, mature mushrooms can tolerate lower humidities of around 5 percent (around 95 percent relative humidity). These mushrooms prefer a temperature range of 45 to 70℉ (7 to 21℃).

Most maitake varieties grown successfully on sawdust blocks take around two to four months to fruit under perfect conditions. In contrast, logs and inoculated stumps can take one to three years. A typical yield for maitake is around ½ to one pound of mushrooms per five-pound sawdust block. Outdoor grows can be a bit more temperamental, with yields varying accordingly.

When to Harvest Hen of the Woods

Younger mushrooms, harvested as the cluster begins to fan out, are particularly delicious. Older specimens can be tougher and more leathery. If growing at home, a slight reduction in humidity just before harvesting can make the job easier and protect the mushrooms from bacterial infection. Cutting through the single stem with a sharp knife will quickly release the whole cluster in a single piece. Be mindful of overharvesting when wild foraging; if only one specimen is available, consider harvesting only part of it to ensure that spores can continue to spread.

How to Clean and Store Hen of the Woods

Wild harvested or outdoor growing maitake can be particularly dirty due to their proximity to the ground. In the wild, hen of the woods grows around small twigs. Fallen leaves frequently get tangled in their fronds, so pick over each cluster and carefully brush away forest debris.

These mushrooms will last about two weeks before going bad if stored in paper bags in the fridge. Hen of the woods can also be dried for long-term storage and ground into powder for capsules or tea or rehydrated when ready to use in cooking. 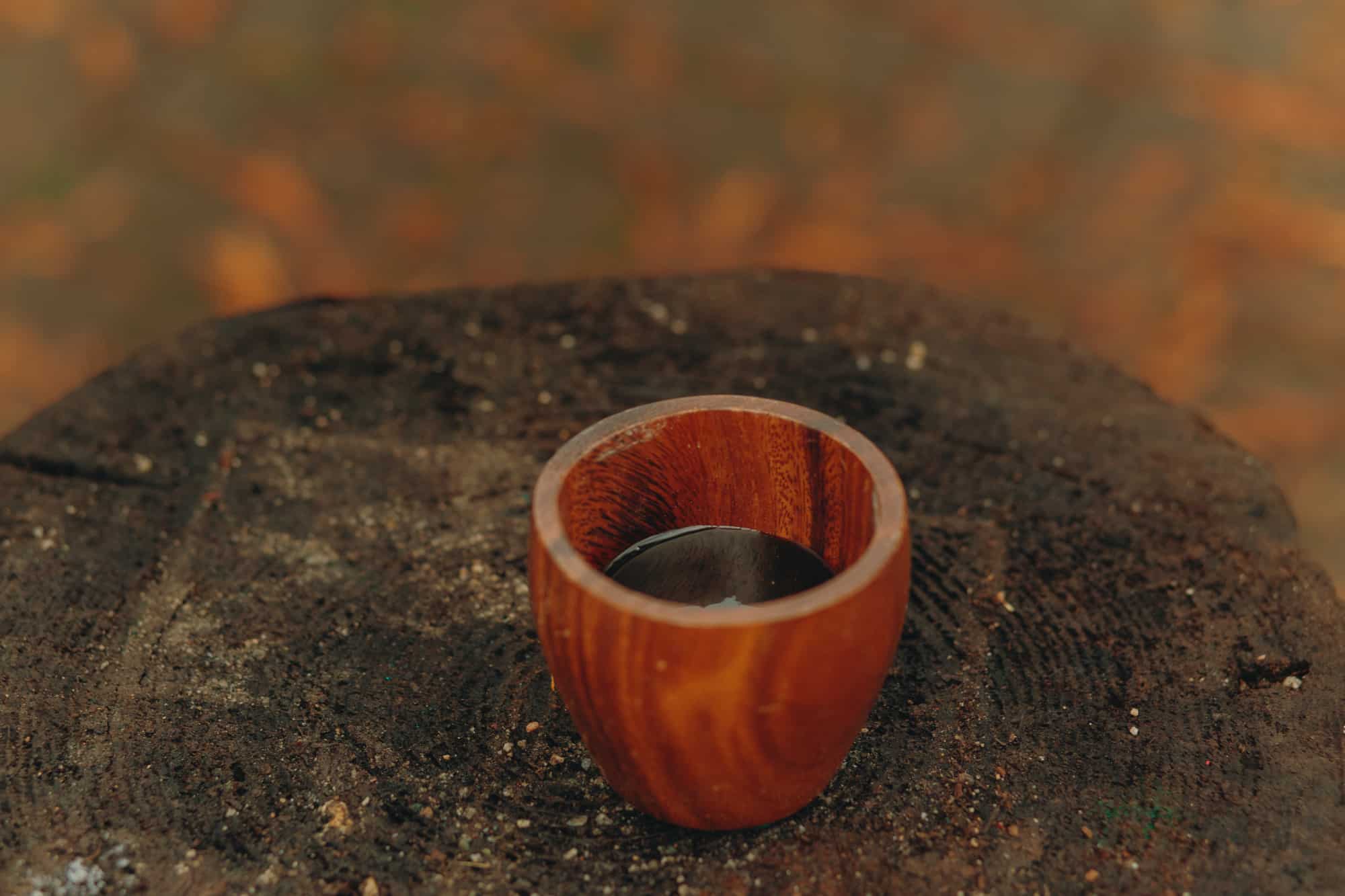 The research is set for this summer, over four months, and will primarily enroll women. 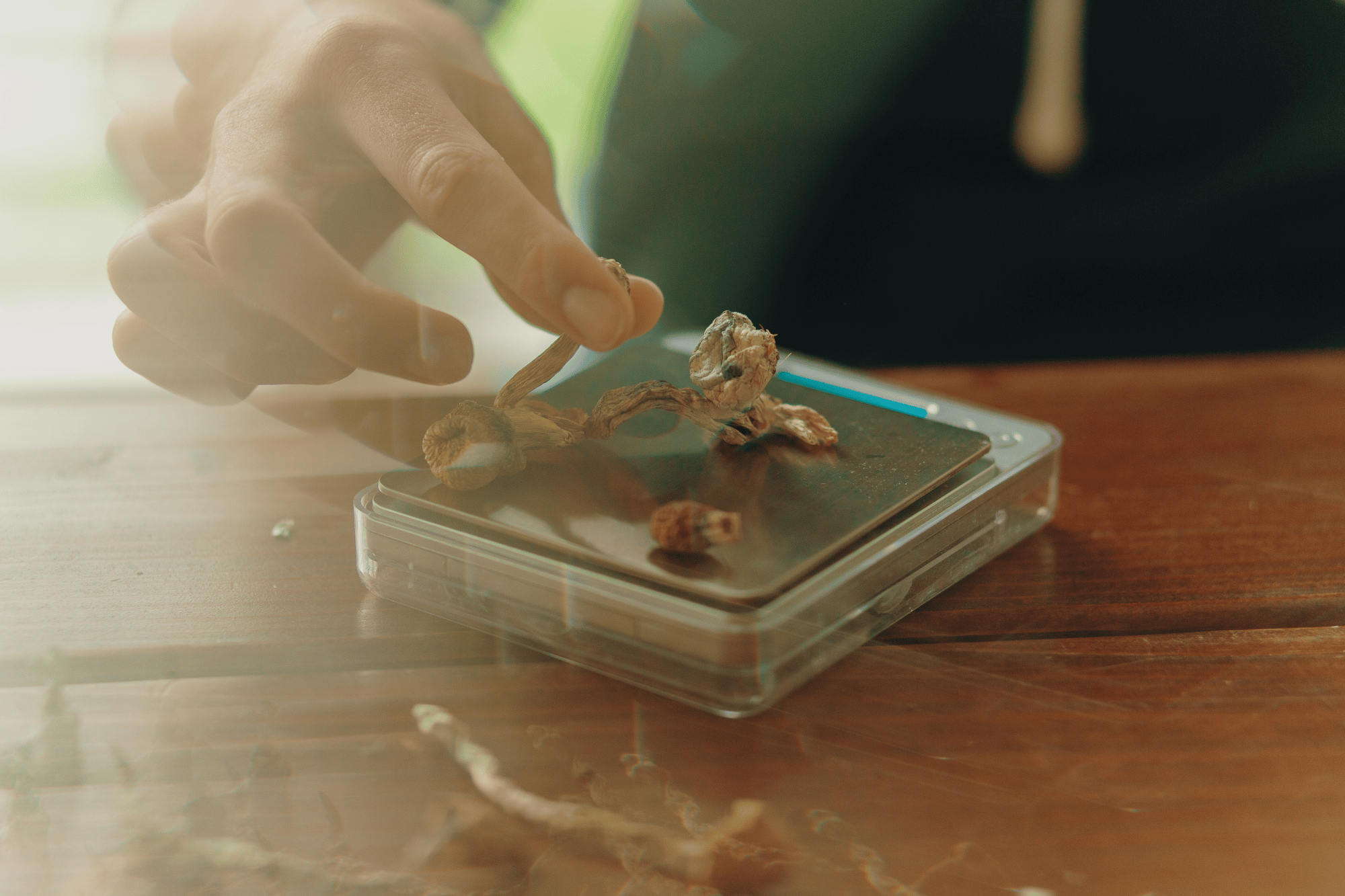