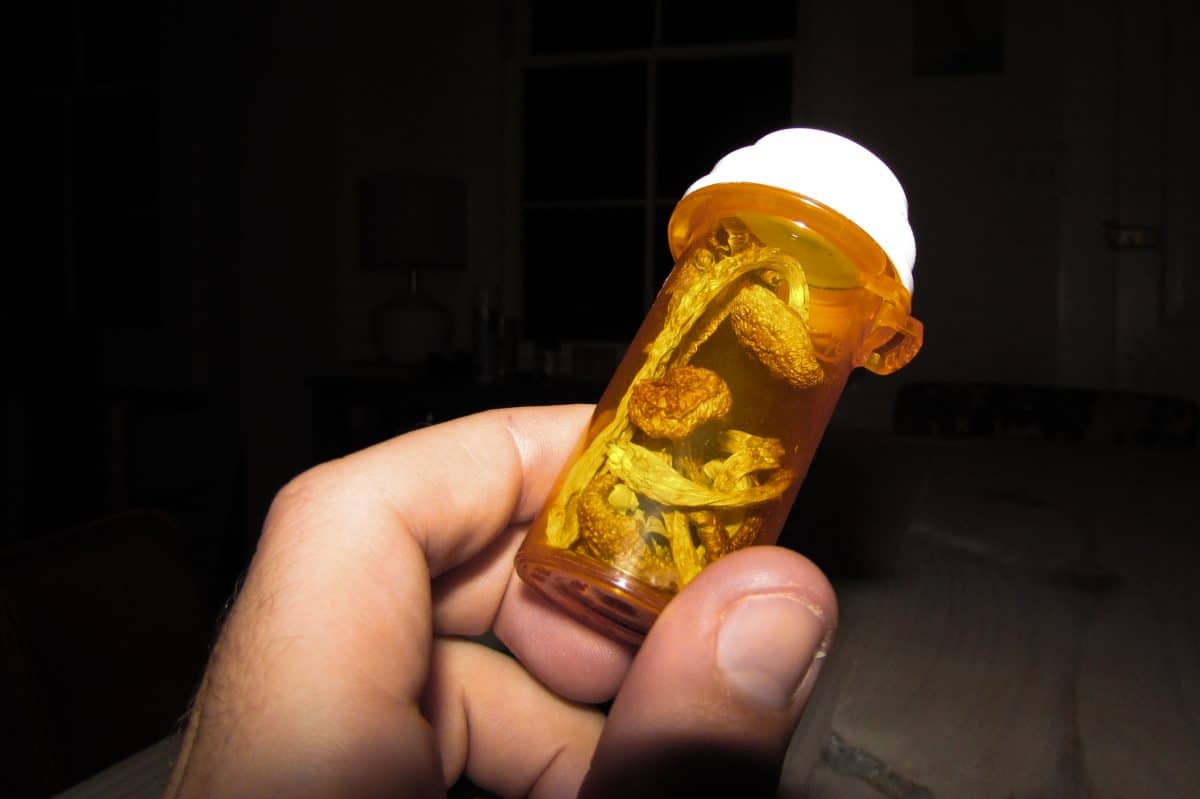 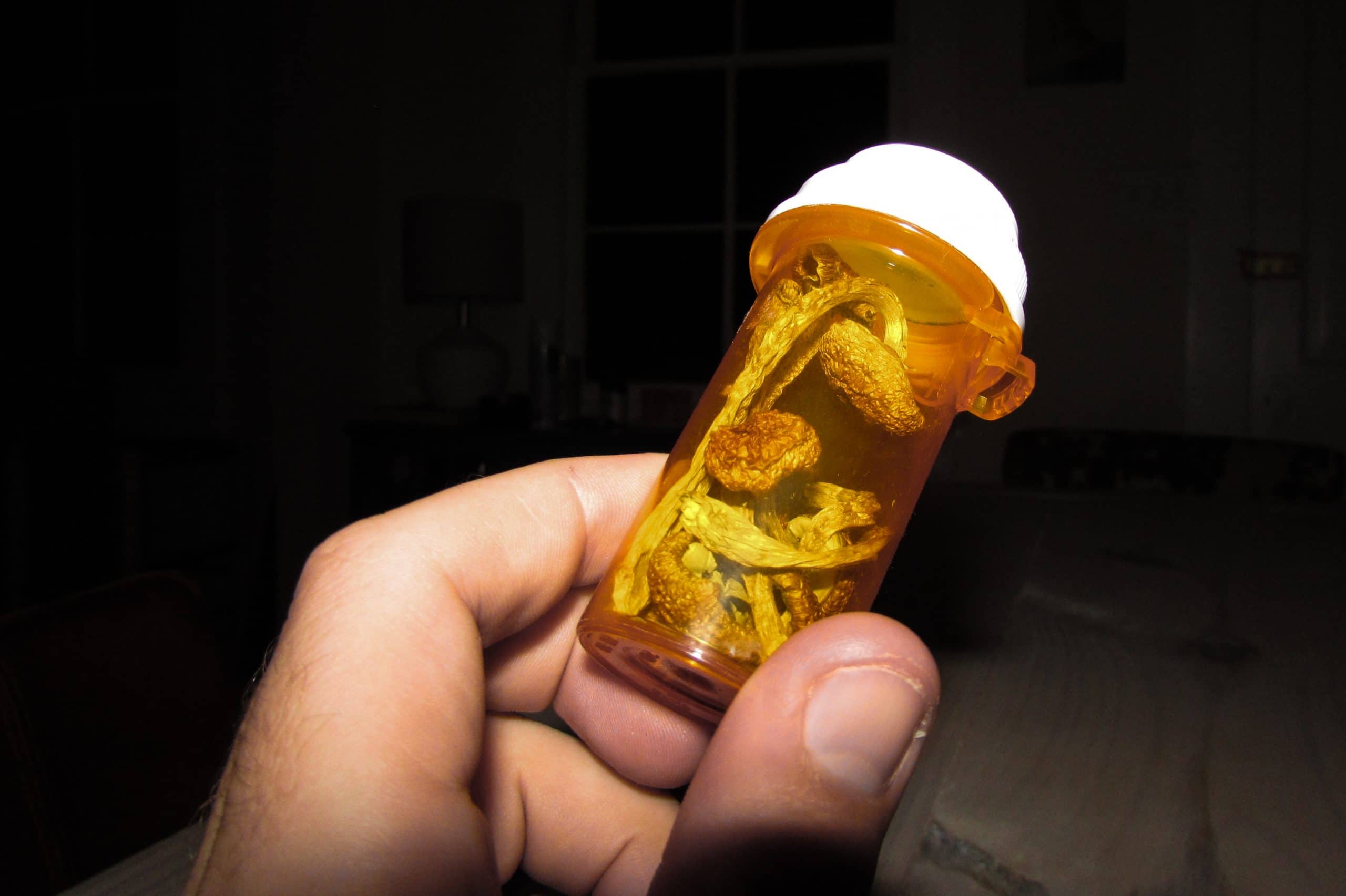 In 2020, Oregon could become the first state with legal psilocybin clinics.

The Oregon Psilocybin Society launched a signature drive today (September 20) for its 2020 ballot initiative to legalize psilocybin for therapeutic use. The launch of this new round of signature collection came with a boost from Dr. Bronner’s Magic Soaps, which pledged to donate $150,000 to the campaign. The OPS has to gather 112,200 signatures from Oregon voters by June of 2020 in order to make it onto the ballot in November.

“The Bronner family is no stranger to severe depression and anxiety. We share the frustration of most Americans that current treatments don’t work and that pharma drugs are a mere band-aid, often with terrible side effects,” David Bronner, CEO of Dr. Bronner’s, said in a statement.

According to the announcement made this morning, the revised initiative includes safety standards for trained psilocybin therapists, an affordable framework outside the medical/ pharma system, and a prohibition on cannabis-style branding and marketing of psilocybin products. The goal of the initiative, according to OPS’s website, is “to advance a breakthrough therapeutic model currently being perfected in research settings at top universities around the world.” If the initiative passes, psilocybin-assisted therapy will be open to anyone in the state of Oregon, as long as it’s deemed safe for the patient.

Having started the OPS in 2015, Tom and Sheri Eckert, therapists-turned-activists, set out to help those struggling with mental health issues in their state. As recent studies from Johns Hopkins University, UCLA and the Imperial College in London, among others, have shown the benefits of psilocybin-assisted therapy, the OPS set out to legalize this treatment and decriminalize personal possession of psilocybin.

In March, OPS held a successful fundraiser collecting nearly $80,000 from supporters when the Eckerts were confronted with the possibility of re-writing the initiative to ensure its successful implementation. With the help of Emerge Law Group and Dr. Bronner’s Magic Soaps, they crafted new language for the initiative which focused solely on legalizing psilocybin-assisted therapy, leaving the decriminalization of personal use to other activist groups.

The revisions have met some criticism from local decriminalization movements like Decriminalize Nature Portland which claimed that OPS has “flip-flopped” on supporters who were expecting a broader decriminalization initiative. Much of the criticism appeared to be leveed personally at the Eckerts and even alleged that they had amended the initiative for personal gain and to benefit their donors.

For their part, the Eckerts have pointed out that another initiative that would decriminalize personal possession and use of all drugs has already been proposed by the Drug Policy Alliance (DPA) and that they’ve simply focused their own efforts on psilocybin therapy. They’ve also emphasized that their overall message of natural medicine over pharmaceuticals remains the same.

“We think that’s worth repeating over and over, because misinformation is so rampant right now, often perpetuated by otherwise psychedelic friendly folks,” the Eckherts wrote in response on their website.

“The way we talk about this initiative has real implications for the future of mental healthcare,” they go on to say.  “This is not a game. The current system is broken, and real lives are at stake. If you carelessly perpetuate misinformation about the Oregon campaign, you are, wittingly or not, doing the work of those who would deny psilocybin-assisted therapy to those who are suffering and are desperately in need of help.”

The initial language and revisions have also received the support of mycologist Paul Stamets, who has been a prominent voice in the psychedelic renaissance and will attend a special event for the OPS at the Newmark Theatre tonight.

Among the revisions, the new initiative removed language which called for lighter punishments for personal possession and encouraged the picking of wild mushrooms. The revised version also includes language which would allow for the use of psilocybin only within a therapeutic setting and administered by individuals licensed to do so. If passed, the initiative would provide a groundbreaking framework for therapists to be trained and licensed to administer psychedelic-assisted therapy.

The changes were largely made to ensure that the Oregon Health Authority could implement the initiative once it’s passed and creates an advisory panel which will include at least one of the original petitioners to put the new law into practice. According to a statement from the Eckerts, the revisions also ensure that the initiative would be funded through the signature collection process.

Psilocybin remains a Schedule I substance under federal law which places it in the highest restrictive category for banned substances. This means that any state looking to legalize or decriminalize it has to play a delicate balancing act between local and federal law to ensure that their new rules can be implemented.

Earlier this year, Denver became the first county in the country to decriminalize psilocybin mushrooms through a ballot initiative, followed by Oakland, California which decriminalized all naturally-occurring hallucinogenic plants through its city council. Both initiatives are now in the process of being implemented so it’s too early to tell whether they will draw any attention from federal law enforcement.

The announcement was made on what has come to be known as Mushroom Day or 9/20, a national day of education and discussion around psilocybin started by the 9/20 Coalition in 2015. 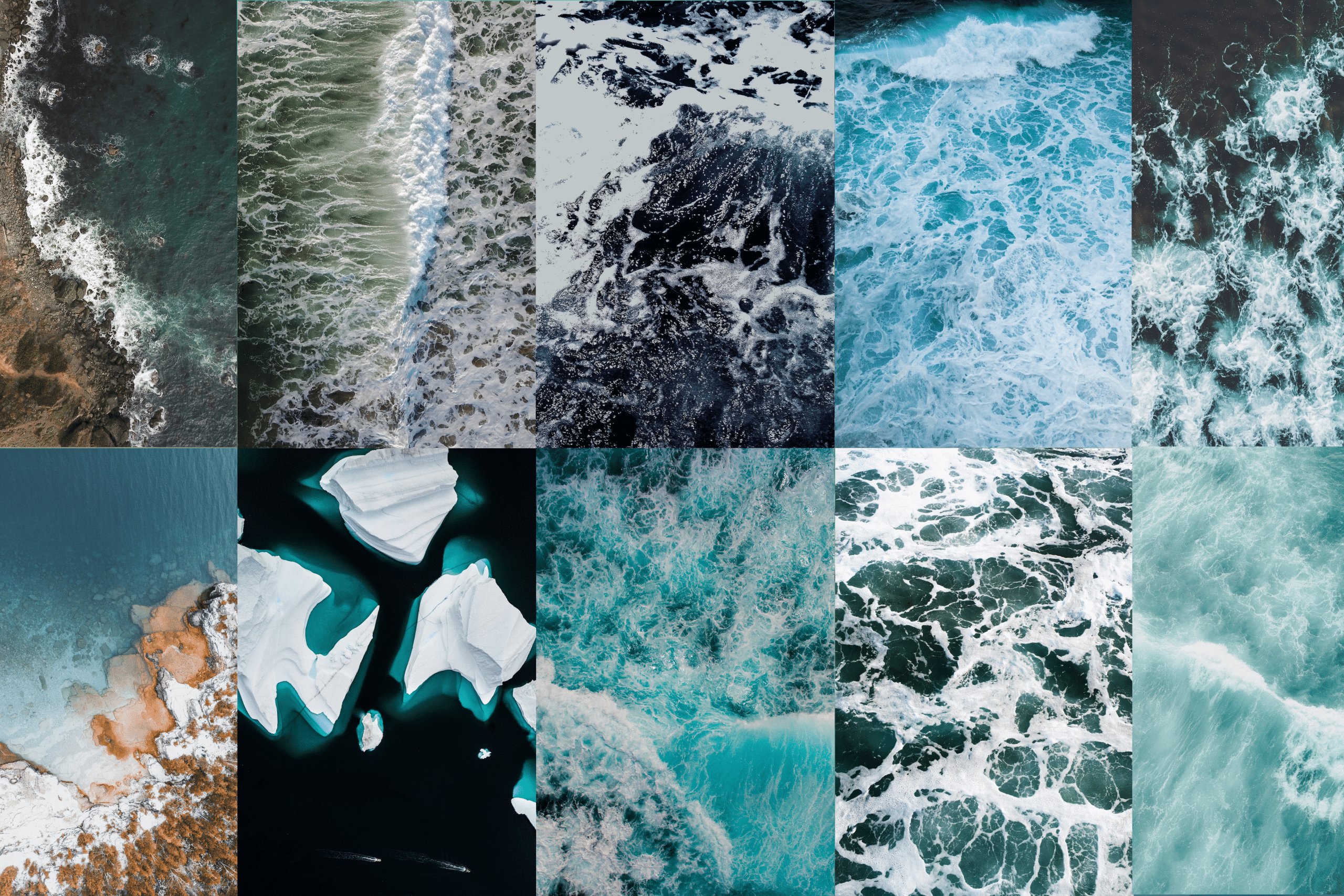 The Function of Awe

About sixty percent of Americans say they’re worried about climate change—so why aren’t they doing anything about it?