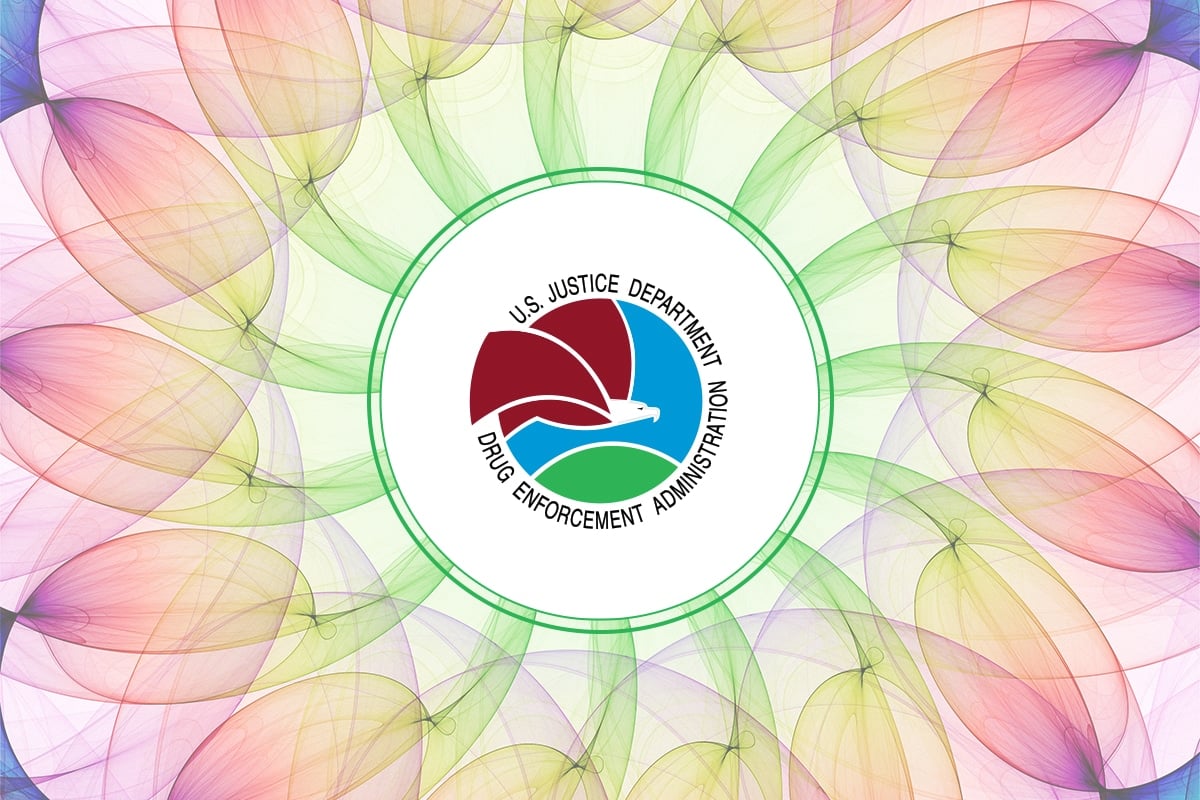 The Drug Enforcement Administration (DEA) is on the verge of criminalizing more psychedelics. On January 12, 2022, the Administration proposed “Docket No. DEA-623,” a rule based on a 2012 Health and Human Services report that aims to move five obscure psychedelic drugs into Schedule I of the 1970 Controlled Substances Act. These drugs are already illegal for personal consumption under the 1986 Federal Analogue Act, but placing them in Schedule I will place them in the most highly restricted category of the CSA, making them more difficult to research.

The proposed rule comes at the crest of what seems like a tidal wave of research into the medical potential of psychedelics for a variety of chronic physical and psychological ailments, while at the same time advancing our scientific understanding of networked brain structures. Psychedelics are being investigated for their value in treating addiction, eating disorders, depression, anxiety, post-traumatic stress, autism, cluster headaches, migraines, chronic pain, traumatic brain injury, anxiety surrounding old age, grave illness, and impending death; as well as inspiring creative problem solving, occasioning mystical experiences, and for some, they serve as bona fide religious sacraments.

The alphabet soup of substances named in the Docket are so uncommon that two of them don’t even have brand or street names. It’s unlikely you’ll have heard of any of these before, unless you’re deeply involved in the psychedelic research chemicals community: DiPT, 4-OH-DiPT (iprocin), 5-MeO-MiPT (Moxy), 5-MeO-AMT (Alpha-O), and 5-MeO-DET.

So, what are these things and why does the DEA want to ban them?

These are all tryptamines (drugs in the same family as mushrooms and LSD). DiPT is a unique chemical described by legendary drug chemist Alexander Shulgin in TiHKAL (Tryptamines I Have Known and Loved) as reliably producing auditory hallucinations—based on the personal experiences of he and his wife, Ann Shulgin, which are recorded throughout the book. Should Shulgin’s findings hold true in clinical research, exploring this compound could offer science a tool to study how the brain processes sound. 4-OH-DiPT (also often written 4-HO-DiPT) is the hydroxylated form of DiPT and a homolog of psilocin. Shulgin remarked that it could be good for “‘novice’ introduction to hallucinogens,” due to the speedy onset and short overall duration that he and Ann describe.

Schedule I means drugs have been assessed to have “no currently accepted medical use and a high potential for abuse.” Aside from the paragraph above establishing accepted medical use, many of the tryptamines named in the Docket have no known cytotoxicity—and the cytotoxicity of 5-MeO-DET cannot be determined without scientific research on the compound. Taking 5-MeO-MiPT at low doses “did not cause any serious histopathological effects on the liver, kidney, and brain.” In fact, a review of the existing research on tryptamines, including all the substances named in the Docket, explains that “the tryptamine compounds are unlikely to cause life-threatening changes in cardiovascular, renal or hepatic function because of their little or no affinity for relevant biological receptors and targets[.]”

One scheduling criteria asserts that “there is evidence that individuals are taking the drug or other substance in amounts sufficient to create a hazard to their health or to the safety of other individuals or to the community.” This is belied by the DEA’s own assessment that there has been only one death eighteen years ago associated with one of these compounds, 5-MeO-AMT, which they note was co-administered with bupropion and alcohol and “it is unclear what role 5-MeO-AMT played in the death.” One public commenter noted that vending machines have killed more people than these drugs.

The DEA is essentially demanding a perfect safety profile, at all doses and in all polydrug combinations, from psychedelics, which is a standard not applied to other classes of drugs. By these criteria, other drugs associated with hospitalizations and any confirmed deaths would also merit inclusion in Schedule I. Yet, we all have acetaminophen in our medicine cabinets, despite the fact that acetaminophen poisoning is the leading cause of calls to Poison Control Centers, garnering 75,521 total calls in 2020. The painkiller came in third after fentanyl and heroin as the most common cause of analgesic-related fatalities, according to the 2020 Annual Report of the American Association of Poison Control Centers.

Read: The Complete Guide to 4-AcO-DMT: AKA Synthetic Shrooms

The DEA reports hundreds of police encounters, a handful of hospitalizations, and single polydrug death in all reported history for all five of the tryptamines in question. Alexander Lekhtman contextualizes that “The National Forensic Laboratory Information System (NFLIS) has documented at least 487 lab reports involving these drugs in the last 20 years, throughout the US. That’s a drop in the ocean compared to the thousands of lab reports just in 2020 for drugs like LSD, MDMA or psilocybin.” Compare this to alcohol, a drug which is implicated in millions of hospitalizations and tens of thousands of deaths in America every year. Further:

“Evidence from the British Medical Association found that alcohol use is associated with 60-70 per cent of murders, 70 per cent of stabbings, 50 per cent of fights or assaults in the home. For non-violent offences the association is very strong as well: 88 per cent of those arrested for criminal damage, 83 percent for breach of the peace, 41 per cent for theft, and 26 per cent for burglary, had drunk in the four hours prior to their arrest[,]” as published in Gavin Dingwall’s 2006 book Alcohol and Crime.

This intimates that public and individual safety is not the determining factor in this recommendation, but other, unspoken factors are at play in the DEA’s proposed rule.

Moreover, the Docket states that there is no significant problem of diversion from legitimate sources for these drugs. Indeed, one group of experts concludes that “to our knowledge, there are no examples of a significant diversion of research drugs (Schedule I or otherwise) into recreational use.” So, there is no need to place additional costs and barriers on legitimate scientific and medical research by scheduling these five tryptamines, or any other psychedelics, as it has little bearing on public health and safety.

Per the proposed rule and the Federal Analogues Act, each of the compounds’ collective 100 analogs would also become subject to Schedule I. Panacea Plant Sciences raises the alarm that the proposed rule could jeopardize Field Trip’s Phase I study of F-104, a prodrug of 4-OH-DiPT, which aims to mimic the antidepressant properties of psilocybin and expand the therapeutic potential by inducing a shorter-lasting “high.” Researchers like Tactogen CEO Matthew Baggott have already stated that they are currently working with these chemicals (5-MeO-MiPT in Tactogen’s case) and would cease to do so if these substances are scheduled, due to the difficulty and expense of working with Schedule I substances.

Read: What is 2C-B? The Complete and Honest Explainer

This proposed rule flies in the face not only of medical science, but also the DEA’s own stated support for a White House proposal to ease research restrictions on substances already in Schedule I, as well as the Office of National Drug Control Policy directive to embrace harm reduction. Embracing psychedelic research amidst the overdose crisis is harm reduction, due to the aforementioned potential to treat addiction.

It is imperative that the DEA finally learn from over a century of failures to achieve a drug-free America (or even a reduction in drug use) and the incalculable harms perpetrated on people both here and abroad. Attempts at interdiction have failed, with more people dying of overdoses during the pandemic than ever before, despite reduced border traffic by land, air, and sea.

The war on relatively safe prescription opioids has ravaged chronic pain patients who are now unable to access adequate quantities of prescribed medications, endure provider disruptions, and suffer an epidemic of suicides. The situation has become so untenable that the Centers for Disease Control and Prevention is offering new, less restrictive guidelines (also available for public comment) for opioid prescribing as of February 10th. Meanwhile, recreational opioid users shifted to heroin, which due to the Iron Law of Prohibition pressures markets to increase potency for smuggling efficiency, leading to the rash of fentanyl and fentalogue overdose deaths.

The DEA’s increased pressure on illicit fentanyl may soon incentivize an epidemic of nitazene deaths, as suggested by data on emerging drug use from the Center for Forensic Science Research and Education. Protonitazene is a new synthetic opioid that is increasing in prevalence, presumably due to difficulties in accessing fentanyl. If this trend continues as drug trends have in the past, then we can expect that when a nitazene crackdown begins, a new, more powerful class of substances will emerge to evade criminal sanctions—and thus the cycle continues.

We must stop the chemical arms race called the drug war; we need drug peace and reparations for the lives and communities destroyed by the long-failed prohibitionist experiment.

A step we can all take at this moment is to write a public comment by February 14, 2022, opposing the placement of these five tryptamines into Schedule I. Mass public opposition to the DEA’s 2016 attempt to schedule kratom succeeded when HHS pulled the recommendation in 2018. We stopped them then, we can stop them now, and we can stop them next time.

Another world is possible. 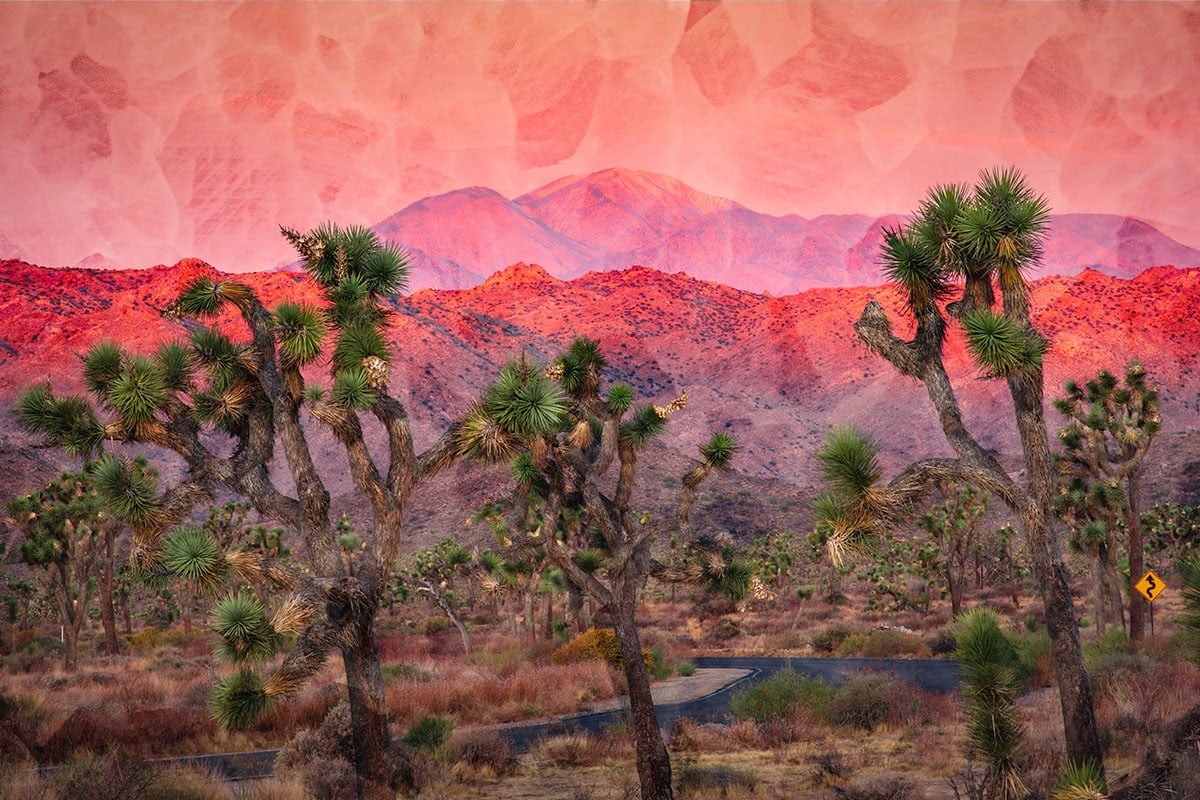 The 5 Craziest Places On Earth to Do Psychedelics

Don't forget to pet the cats. 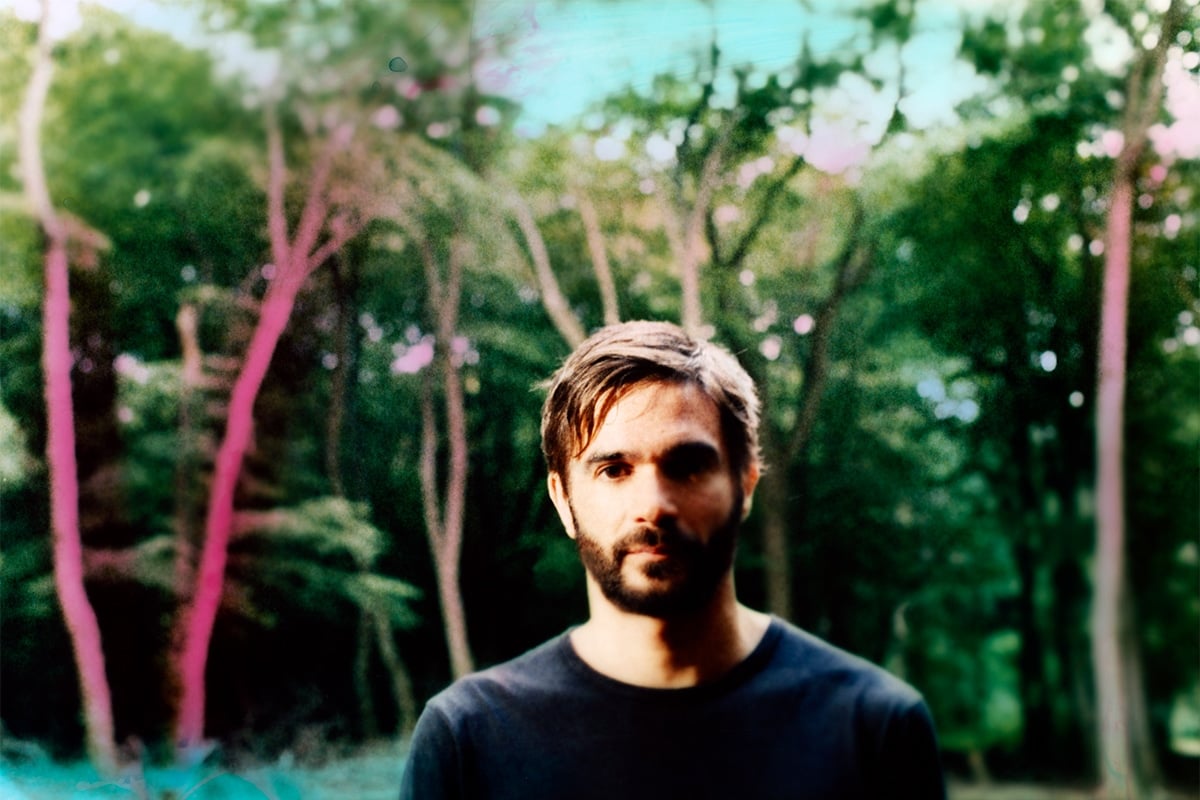 Trip Tunes: A Conversation with Producer Jon Hopkins About Making Music for Ketamine

We caught up with Grammy-nominated producer Jon Hopkins about his latest record Music for Psychedelic Therapy, and the immense responsibility of making music for the psychedelic realm.