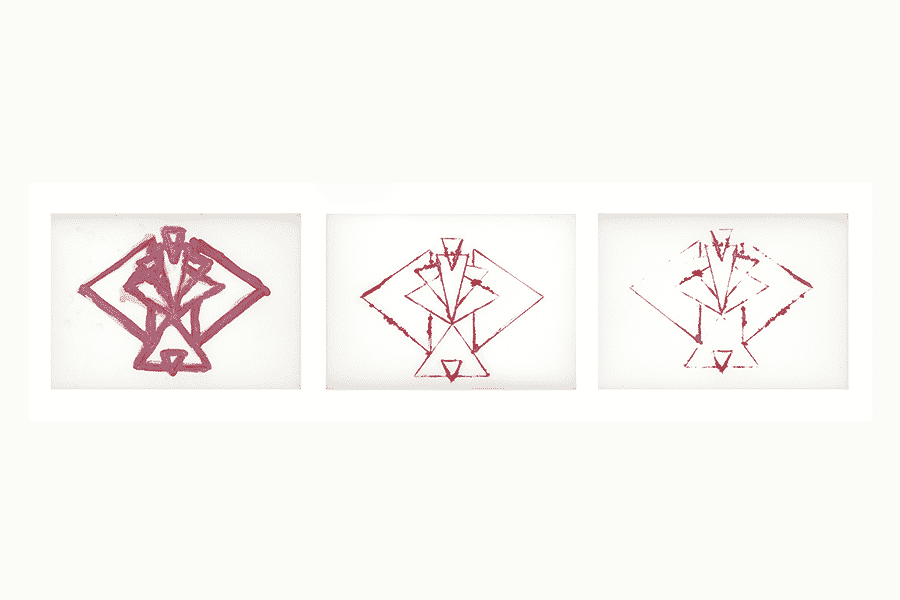 We are animals sweating down the hill
Our pores are open, our palms scrape the ground
We have survived.
We dream awake, magnifying our nightmares into our day
Rainbows have become an experience from afar
The recognizable has shifted, under the sheets our ghosts cry
My roots became tangling snakes grabbing at your limbs
Your fences became too high to jump over and too slim to pass through
Our walls became too heavy to move and too swollen to break
In the maze we created, used to live a tiger princess. She ruled the water and roared fire.
We gave her the ground to walk on, knowing that the blood along the edge would lock her in our maze forever.
Our blood doesn’t flow anymore; it ran dry on top of her mountain
The wound is exposed, bare and pumping air
We were not quick enough to forgive or to remember
We wake up in the middle of the night with sleeping wrists and crumbling ankles
The blood forgets to cycle
But our perception is bigger than our collective resemblance
We walk the empty maze blamefully
We escape the cage to find ourselves in a respiring one
The connections became memories that beg us to cut them off
The sweat drips into tiny streams, growing into rivers of floating diamonds.

Meital Yaniv (b. 1984, Tel-Aviv, Israel) is a Los Angeles-based interdisciplinary artist whose practice embodies language, performance, and video. Yaniv’s labor weaves and merges the personal and the political to find the common thread in disparate struggles, connecting ideas, bodies, and forms of resistance. Her book, “Spectrum for an Untouchable,” was published in October 2016.

The Inherent Queerness of Psychedelics