Regardless of which psychedelic you take, sex on acid, shrooms and other psychedelics all benefit from one critical factor: set and setting.

Is MDMA the magical elixir for perfect sex? Or is it 2C-B? “Sasha Shulgin [an American chemist and psychopharmacologist known as the “godfather of ecstasy”] felt that 2C-B was the most sensual he’d tried, and I’d agree,” says Julie Holland, MD, psychiatrist, and author of Good Chemistry: The Science of Connection, from Soul to Psychedelics. However, molly remains enduringly popular. Two psychiatrists used MDMA with 80 clients in couple’s therapy between 1980 and 1985 (until it was made illegal). According to The Atlantic, the doctors said it “decreases irrational fear responses to perceived emotional threats.”

Today, couples continue the tradition on their own. “MDMA and 2C-B enhance the physical and emotional sensations of sex,” says Shane, 40, from Delaware. “With MDMA, there is a direct pharmacological effect of increased oxytocin, but there may be crosstalk between the psychedelic receptor, 5HT2A, and the oxytocin receptor, so other psychedelics would have an indirect effect,” says Dr. Holland. “Oxytocin dampens the fear-based amygdala response, helping us to open up, to trust and bond.”

We need more research on sex and psychedelics. While there’s now dozens of studies investigating the therapeutic potential of psychedelics, there’s been hardly any research investigating the role they play in intimacy. Sexuality, in general, is under-researched, so most of what we know about psychedelics and sex is anecdotal. “MDMA deeply enhanced the connection between me and the other person. We were able to have a deep tantric connection,” says Harry Resin, a cannabis industry insider from Oakland.

Others experience the same with shrooms and LSD. “The combination brought heightened sensation and awareness,” says Sami, 26, from Los Angeles. She adds that it made her much less self-conscious about performance and appearance while enhancing an emotional connection with her partner. Who we trip with matters even more than the substance. “Depending on the situation I think any psychedelic can enhance emotional intimacy,” Dr. Holland says.

The reverse is also true. It’s normal to forget about sex or experience sexual dysfunction while on psychedelics. “MDMA is great, obviously, for emotional intimacy, and it can make touch feel lovely, and love feels ecstatic, but for some people, it’s difficult to have a full sexual response (e.g. get erections or climax),” Dr. Holland says.

Read: I Love You—Let’s Trip Together

Regardless of which psychedelic you take, set, and setting play a critical role in your sexual experience. “They *are* the experience,” Dr. Holland says. “What else is there but how you’re doing internally and what’s around you externally? That tiny piece of paper you put on your tongue? To maximize the pleasure in the experience, you have to feel truly safe.” That safe space should exist in your literal surroundings, with your partner, and of course, your mindset.

“Feeling calm and clear headed prior and having open conversations is necessary,” says psychologist and certified psychedelic integrationist Dr. Denise Renye. “The setting is also key to having a deep and more conscious experience. Where the experience takes place can really influence levels of presence and can create the container and ambiance that could yield to a deeper experience both individually and together with the people involved.”

For instance, camping as a couple somewhere romantic may be different than at a music festival. “I took the LSD with my boyfriend at a music festival with the intention of having sex,” says Carly, 31, from Brooklyn. “Neither of us has had sex while tripping. I think we took too much because when we got back to the tent we just wanted to pretend to be monkeys and climb all over everything. We sort of forgot about sex, to be honest.”

So start low and go slow. “If the dose is too high, a sexual experience will most likely not even be possible,” says psychologist and certified psychedelic integrationist Dr. Denise Renye.

Psychedelics can be life-saving (or sex life-saving) drugs with massive healing potential. But like any substance, they can affect your ability to give consent. “The same rules for non-altered sex would apply here: enthusiastic consent, birth control, and protection against sexually acquired infections. Now, you have to factor in the potential to transmit or receive a sometimes-fatal virus,” Dr. Holland says. “That’s a lot to put on someone who’s significantly altered.”

To have the safest sex, remember that you don’t need drugs to have a trippy experience. “When Jeremy proposed to me, I felt like we were both tripping and peaking at the same time, but we had ingested nothing,” says Dr. Holland. “Same thing when Molly was being born. I felt completely altered on my own chemistry. So, the take-home message is that connection, and love, and oneness, can create a lot of the same good chemistry we’re looking for outside ourselves.” 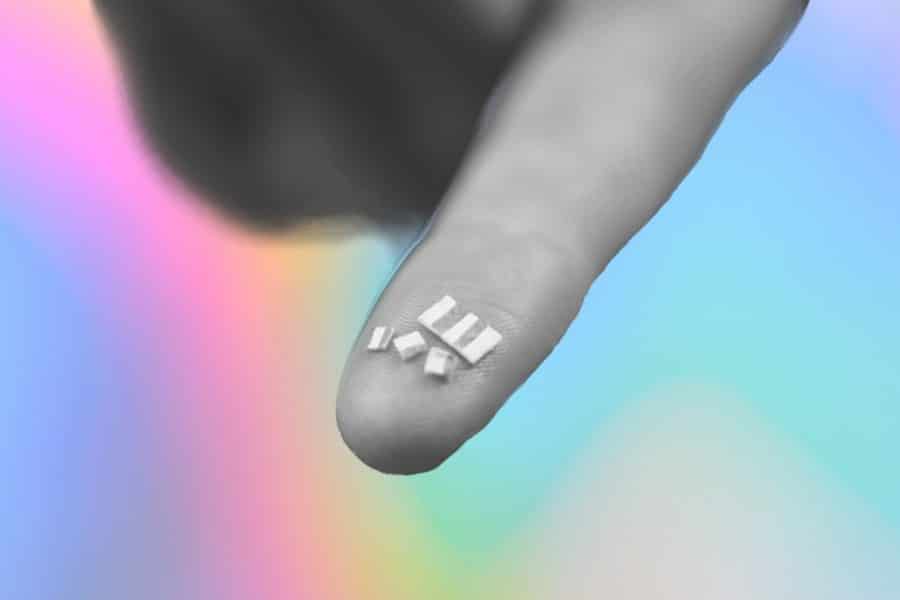 LSA Drug: The Trippy Story Behind the Compound in Morning Glory Plants

The seeds of morning glories and some other plants contain LSA, a cousin of LSD. Here's what to know about the effects of the LSA drug, proper dosage and more.