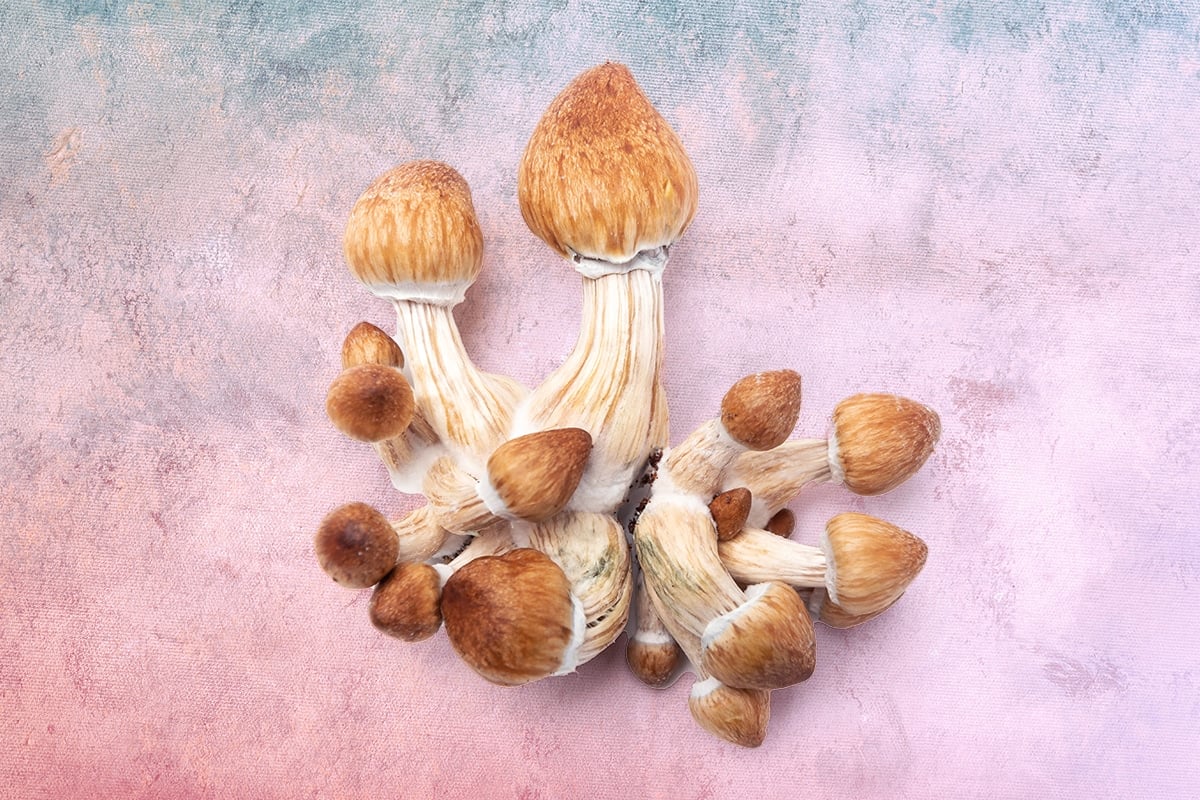 The legislation was passed via Resolution 21-088, which deprioritizes the “investigation, arrest, and prosecution” of adults “engaging in entheogen-related activities.” The possession, cultivation, and use of entheogenic plants and fungi are now relegated to the “lowest law enforcement priority.”

The resolution stipulates that legal repercussions are deprioritized for adults who choose to consume and cultivate entheogenic plants for religious, spiritual, and personal growth purposes. Legal repercussions will still exist for those under the age of 18. The new ordinance also only deprioritizes engagement with these substances in nonpublic spaces.

Resolution 21-088 was modeled after the decriminalization initiatives passed last October by the Seattle City Council, as articulated in a statement by Port Townsend City Attorney Heidi Greenwood issued on December 14. Greenwood’s statement also articulated that Port Townsend’s resolution incorporates suggestions made by the Port Townsend Psychedelic Society, a community group that has been lobbying for policy reform regarding psychedelic substances for over two years.

In the days prior to the passage of Resolution 21-088, the Port Townsend Psychedelic Society submitted a public comment with a request to change some of the language of the resolution. The request featured several recommendations, including commentary about the council’s decision to deprioritize entheogens only in nonpublic spaces. The Society also recommended that entheogen-related activities be relegated to “lowest priority” rather than “low priority” for law enforcement, “low priority” being the initial language of the proposed resolution. Additionally, the Psychedelic Society recommended the inclusion of language that would prevent the city from providing funds to law enforcement for activities related to entheogens.

The city council approved the latter two suggested changes, articulating that it would not allocate funding to law enforcement for the criminalization of entheogens “when reasonably possible.” Port Townsend now joins 12 other cities in the United States, which have deprioritized and decriminalized many naturally-occurring psychedelic substances. Only the state of Oregon has decriminalized the possession of small amounts of all controlled substances, via Measure 110, which also created a state funding mechanism for addiction treatment services. 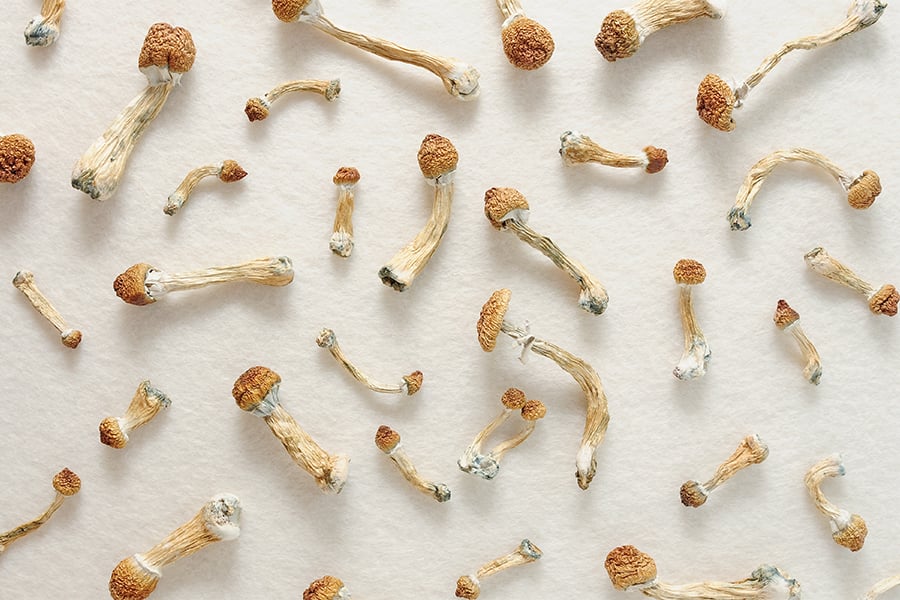 The Washington Psilocybin Services Act would legalize “supported use” of psilocybin for adults 21 and over, regardless of medical diagnosis. 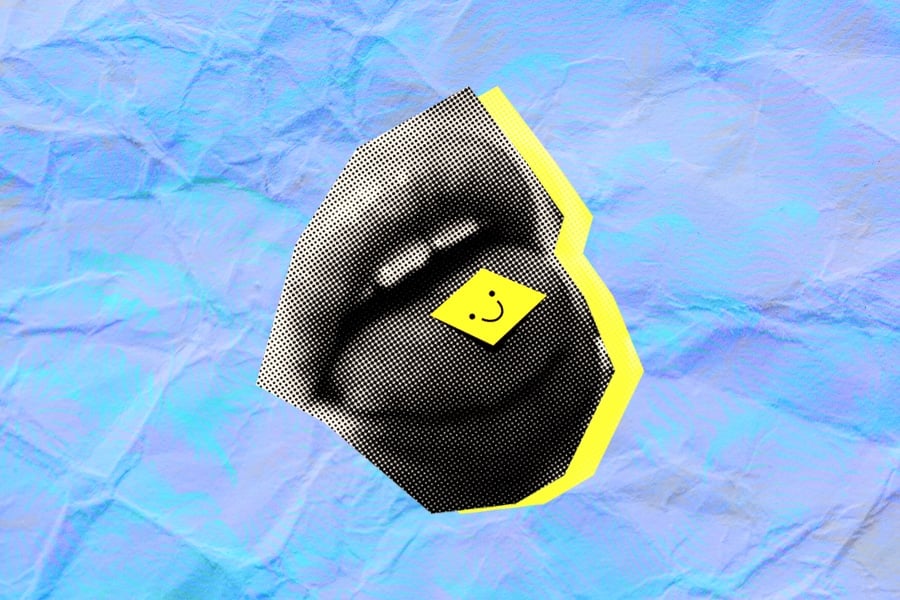 How To Do Acid

The LSD Comedown: Navigating the After Effects of Acid

The afterglow of a powerful LSD journey can set the stage for significant personal change—but how long does it last?