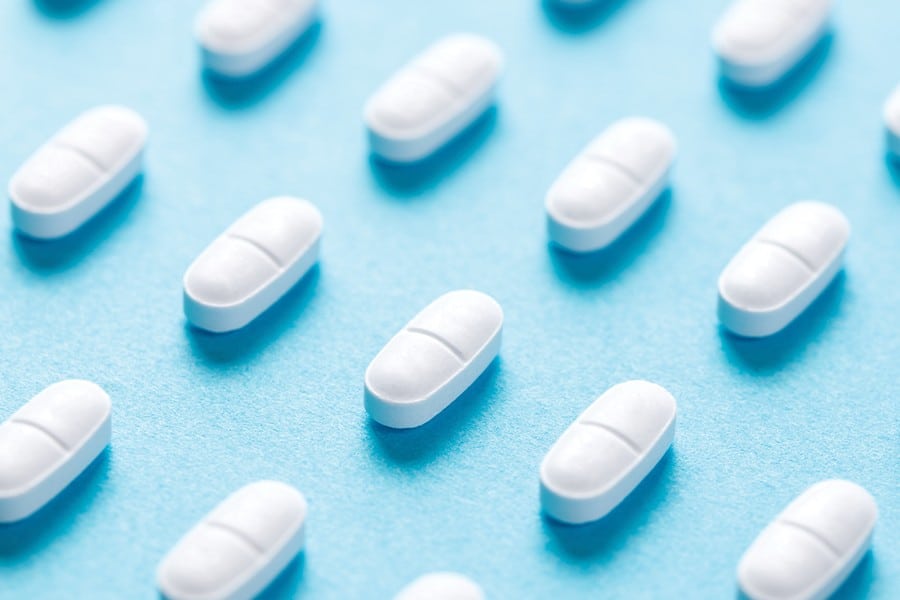 Here's why Wall Street is starting to see the value in psychedelics.

For several years, investors and psychonauts have predicted that psychedelic medicine would become the next billion-dollar industry, with some value estimates as high as $100 billion. They said substances like MDMA or psilocybin mushrooms would follow a similar regulatory path that cannabis took to the mainstream, going from a Schedule 1 narcotic to a legal, regulated, and highly lucrative medicine.

At least some of these predictions have rung true. On September 18th, Compass Pathways Plc., a London-based company developing psilocybin into a prescription drug in assisted psychotherapy, went public, listing on Nasdaq. The company’s stock jumped 71 percent on its first day of trading and is now estimated to be worth $1.3 billion. Compass Pathways declined to comment for this article. Numinus Wellness Inc and Champignon Brands Inc are two other psychedelic companies that have gone public this year.

This month, another psychedelic research company, Mind Medicine Inc. (“Mindmed”), announced their intent to appear on Nasdaq, as well, and some analysts predict it will soon be the next billion-dollar psychedelic company. Havn Life Sciences, which has earned permission from the Canadian government to work with psilocybin, also squeezed onto the Canadian Stock Exchange in September.

“I believe that the Nasdaq listing of Compass was really a bellwether for the space in terms of predicting that institutional investors and Wall Street in general sees a big opportunity in novel and transformative treatments for mental health and addiction,” Jamon R. Rahn, Mindmed co-founder and director, tells DoubleBlind. Earlier this year, MindMed became the first psychedelic startup to go public, launching on the NEO Exchange in Canada.

For years, as more data pours out of research centers and as more universities dedicate themselves to studying the mystery of these drugs, we’ve been hearing that we’re in the middle of a psychedelic revolution or renaissance. But now that seems to be quickly evolving into a psychedelic gold rush—not altogether different from the cannabis green rush—with dozens of startups and a flood of cash entering the space.

Read: Psychedelics on the Stock Exchange?

Psychedelics are poised to become some of the most valuable drugs on the planet because of their ability to rapidly treat mental health problems like anxiety, depression, PTSD, addiction, and more. The results can be immediate, but also long-lasting—something few, if any, FDA-approved psychiatric medications can currently boast.

The planet was in the midst of a global mental health crisis long before the coronavirus pandemic, but the Covid-19 outbreak has magnified and amplified the problem. Depression, thoughts of suicide, drug overdoses, and other mental health issues have risen significantly since March, according to a report from Kaiser Family Foundation: “More than one in three adults in the U.S. have reported symptoms of anxiety or depressive disorder during the pandemic.”

To some, that makes psychedelic medicines more crucial than ever. Compass was one of the first for-profit psychedelic companies and patented its psilocybin synthesis technology in January 2020. Numerous companies are following in Compass’s footsteps, some with scientific credentials, many with background in the cannabis industry, but all eager to cement themselves as part of this growing movement. A flurry of Silicon Valley investors are dumping cash in the space, from pro-Trump billionaire Peter Thiel; to Softkey International co-founder and Shark Tank host Kevin O’Leary; to tech investor and self-help author Tim Ferriss.

In its short existence, Mindmed has pushed the dial on psychedelic research. The company acquired the rights to 18-MC, an analogue of the dissociative drug ibogaine, they hope will be an “antibiotic for addiction,” as Rahn puts it. Mindmed also inked a deal with Dr. Matthias Liechti’s lab in Switzerland, acquiring the exclusive rights for approximately eight clinical trials with LSD, including a first-ever study that combines LSD with MDMA, also known as “candyflipping.”

All this attention and research is great, much of it unthinkable even a few years ago. But will these companies be able to deliver—or will it become a bubble, sort of mirroring what happened in Canada with cannabis? At first, following federal legalization in Canada there was a flood of cash. But growing pains in a new industry quickly led to “disappointing earnings, laid off employees, and even in some cases…compliance scandals,” according to Fortune Magazine.

“While there is potential to further validate psychedelic medicine with the millions raised for good clinical trials, I do think these publicly listed companies are promising things they can’t possibly ever deliver on,” says Dr. Andrew Tait, head of Tait Laboratories, a Canadian biosciences company exploring clinical applications for natural medicine. “I’m excited by what these companies may be able to accomplish medically, but I am not compelled by the business case. Too much uncertainty by way of current drug laws and lack of a clear regulatory pathway.”

Read: How the Psychedelic Industry Can Learn From the Cannabis Industry’s Mistakes

“If you look at the [stock] chart, Compass Pathways jumped pretty significantly when Ann Arbor passed, so half of that billion dollar value is due to what we’re doing with Decrim Nature,” says Larry Norris, a board member and co-founder of Decriminalize Nature and co-founder of the non-profit Entheogenic Research Integration and Education. “It’s so funny that the medical profession has denied the potential of these medicines for so long and now they realize, ‘oh shoot we have to catch up.’”

Norris interprets the current circumstance as a repeat of what happened in the late Fifties, when scientists learned of psilocybin mushrooms through Mazatec healer María Sabina and immediately turned it into a prescription drug called Indocybin, twelve years before psilocybin was banned in 1970.

“That mushroom was sent to Sandoz laboratory, it was sent to the CIA by [James] Moore who was at the University of Delaware and what they were trying to do was synthesize psilocybin,” Norris says. “So basically extracting from the indigenous communities to put it into Big Pharma and we’re seeing that happening right now.”

Carlos Plazola, also a co-founder of Decriminalize Nature, says that the expensive process of getting a drug FDA-approved could pose an issue for the grassroots movement. “When companies have to pay for such an expensive process as getting things approved in the FDA process, there is a desire to then create scarcity to drive up pricing of their materials, increase profits and that will work directly against our movement,” he tells DoubleBlind, noting DN will be issuing a pledge to corporate psychedelic companies to protect their right to use psychedelics outside of a clinic. “We’re hoping that the Mindmed and Compass Pathways will issue a public declaration of support for Decrim Nature and indigenous rights to access plants directly.”

Read: This Company is Developing a Drug Based on Ibogaine for the Opioid Crisis

Rahn says he doesn’t want to see people prosecuted for psychedelic use, but just doesn’t see a political environment that will “open their arms to letting these substances be completely legalized for everyone to consume whatever they want.”

“I don’t think people should go to jail because they consume these substances,” Rahn says. “I’ve been misquoted and misconstrued on this issue in the past. I just also don’t believe that decriminalization should mask legalization efforts. And if you’re actually trying to create a medicine in the United States, there is a clear framework at a federal level on how you develop a medicine and it’s through the FDA.”

Regardless, it won’t be easy (or cheap) bringing these drugs out from the fringes of medicine and into the mainstream in a way that turns a profit. But while it will be a worthwhile pursuit, because of the broad potential to treat mental health, activists like those at Decriminalize argue it shouldn’t come at the expense of access for indigenous groups or people who find value in plant medicine.

“I understand people’s reticence and I have reticence as well around some of the actors that are coming into this space,” Rahn says. “I think people should verify what is real work and what is opportunism.” What is Kitty Flipping? The 101 on Mixing Ketamine and MDMA

How much you know about this popular combo says a lot about your familiarity with club drugs—and Jennifer Lopez movies.

Keep your cat away from your shrooms, and other tips and tricks for growing fungi.