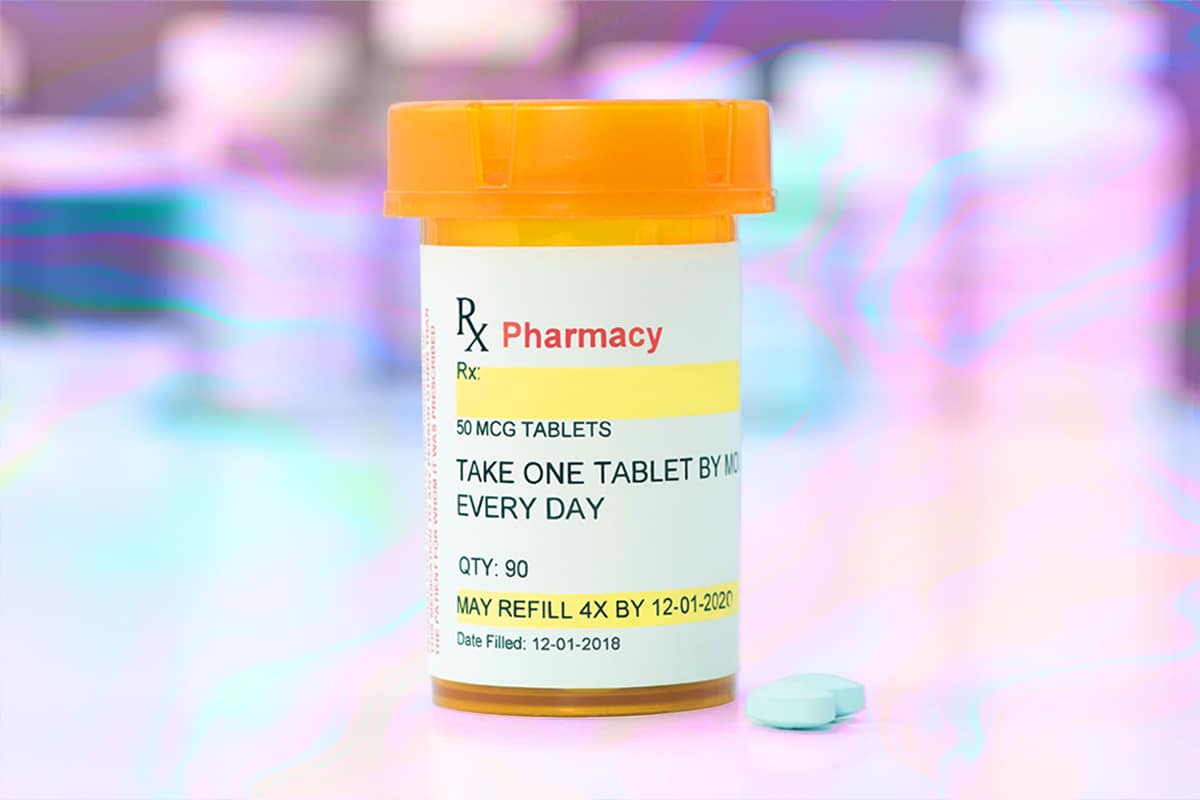 The new legislation is one of several recent initiatives that would advance psychedelic and drug policy reform around the nation.

The governor of Colorado has signed a bill to align state statute to legalize MDMA prescriptions if and when the federal government ultimately permits such use.

Gov. Jared Polis (D), who recently endorsed the idea of decriminalizing psychedelics, gave final approval to the bipartisan and bicameral legislation on Wednesday.

The House cleared the proposal in April before transmitting it to the Senate, where it then passed out of committee and on the floor without amendments.

In a setback for advocates, however, House lawmakers separately rejected a different bill in April to create a psychedelics review panel to study substances like psilocybin and DMT and issue recommendations on possible policy changes.

The MDMA legislation, meanwhile, will legalize “prescribing, dispensing, transporting, possessing, and using” MDMA if the U.S. Food and Drug Administration (FDA) approves the substance as a prescription drug.

The bill states that MDMA is “highly effective if paired with talk therapy and counseling” and notes that “it is widely expected that the federal Food and Drug Administration will approve MDMA-assisted therapy for prescription use for PTSD as soon as 2023.”

“It is in the best interests of the people of Colorado that behavioral health professionals in Colorado have the ability to provide MDMA-assisted therapy to treat patients with PTSD and other comorbidities” upon federal approval, it says.

Read: MDMA: What is Molly?

Activists in Colorado might feel encouraged to see the modest reform measure advancing, but not everyone is waiting around for the legislature to act. There are two campaigns seeking to place psilocybin legalization on the state’s November ballot.

One of those campaigns said activists have already collected tens of thousands of signatures for their initiative.

The psychedelics reform movement has spread rapidly throughout state legislatures this session.

For example, the governor of Connecticut recently signed a large-scale budget bill that includes provisions to set the state up to provide certain patients with access to psychedelic-assisted treatment using substances like MDMA and psilocybin.

The governor of Maryland recently allowed a bill to go into law without his signature to create a state fund to provide “cost-free” access to psychedelics like psilocybin, MDMA and ketamine for military veterans suffering from post-traumatic stress disorder (PTSD) and traumatic brain injury.

The Maine Senate approved a bill in April to create a medical psilocybin program in the state, but the House of Representatives refused to go along.

Also that month, Georgia lawmakers advanced a bipartisan resolution that calls for the formation of a House study committee to investigate the therapeutic potential of psychedelics like psilocybin and make recommendations for reforms.

The governor of Utah signed a bill in March to create a task force to study and make recommendations on the therapeutic potential of psychedelic drugs and possible regulations for their lawful use.

A Missouri House committee also held a hearing that month on a GOP-led bill to legalize a wide range of psychedelics for therapeutic use at designated care facilities while further decriminalizing low-level possession in general.

The Washington State legislature recently sent a budget bill to the governor’s desk that includes a proposal to direct $200,000 in funding to support a new workgroup to study the possibility of legalizing psilocybin services in the state, including the idea of using current marijuana regulatory systems to track psychedelic mushrooms.

In March, the Hawaii Senate approved a bill to set up a state working group to study the therapeutic benefits of psilocybin mushrooms and develop a “long-term” plan to ensure that the psychedelic is accessible for medical use for adults 21 and older.

Also that month, the Oklahoma House of Representatives passed a bill to decriminalize low-level possession of psilocybin and promote research into the therapeutic potential of the psychedelic.

Read: Why MDMA Will Likely Be Legal Before Weed

Rhode Island lawmakers introduced a pair of drug decriminalization bills in March—including one focused on psilocybin and buprenorphine that would authorize doctors to prescribe the psychedelic mushroom.

An Oregon Senate committee also recently advanced a bill to ensure that equity is built into the state’s historic therapeutic psilocybin program that’s actively being implemented following voter approval in 2020.

A bill to decriminalize a wide array of psychedelics in Virginia was taken up by a House of Delegates panel in January, only to be pushed off until 2023. A separate Senate proposal to decriminalize psilocybin alone was later defeated in a key committee.

California Sen. Scott Wiener (D) told Marijuana Moment in a recent interview that his bill to legalize psychedelics possession stands a 50/50 chance of reaching the governor’s desk this year. It already cleared the full Senate and two Assembly committees during the first half of the two-year session.

Washington State lawmakers also introduced legislation in January that would legalize what the bill calls “supported psilocybin experiences” by adults 21 and older.

Meanwhile, a Pennsylvania bill meant to promote research into the therapeutic potential of psilocybin mushrooms for certain mental health conditions may be in jeopardy, with the sponsor saying that the chair of a key House committee is expressing reservations even after the legislation was amended in an effort to build support.

Legislation was also enacted by the Texas legislature last year requiring the state to study the medical risks and benefits of psilocybin, MDMA, and ketamine for military veterans in partnership with Baylor College of Medicine and a military-focused medical center.

At the congressional level, bipartisan lawmakers sent a letter to DEA in January, urging that the agency allow terminally ill patients to use psilocybin as an investigational treatment without the fear of federal prosecution.

Activists and patients were recently arrested at the DEA headquarters after engaging in civil disobedience during a protest over the agency’s refusal to provide a waiver granting those patients access to psilocybin under Right to Try laws.

This article was originally published on Marijuana Moment. How To Do Acid

12 Best Things to Do on Acid

Patterns and playlists and peach fuzz, oh my! Everyone thought this shroom was poisonous—and then they realized it was magic.