Membership takes about 24 hours to process. After that, patients are sent $4 to $7 capsules, which contain 25mg, 50mg or 100mg of dried Golden Teacher strain mushrooms mixed with Spirulina—an algae-based dietary supplement added mostly as a filler for the capsules. At their highest dose, Larsen’s capsules are a tenth of what is considered a threshold recreational dose of one to three grams (depending on the mushrooms’ strain, how they’re grown, how they’re consumed, and a number of other factors that have yet to be formally tested for non-synthetic psilocybin, like the kind Larsen sells).

Miro Tomoski is a Canadian journalist reporting on politics and drug policy. His highway journalism covers American presidential campaigns as well as legalization efforts across the U.S. and Canada. Follow him on the road, on Instagram and on Twitter. 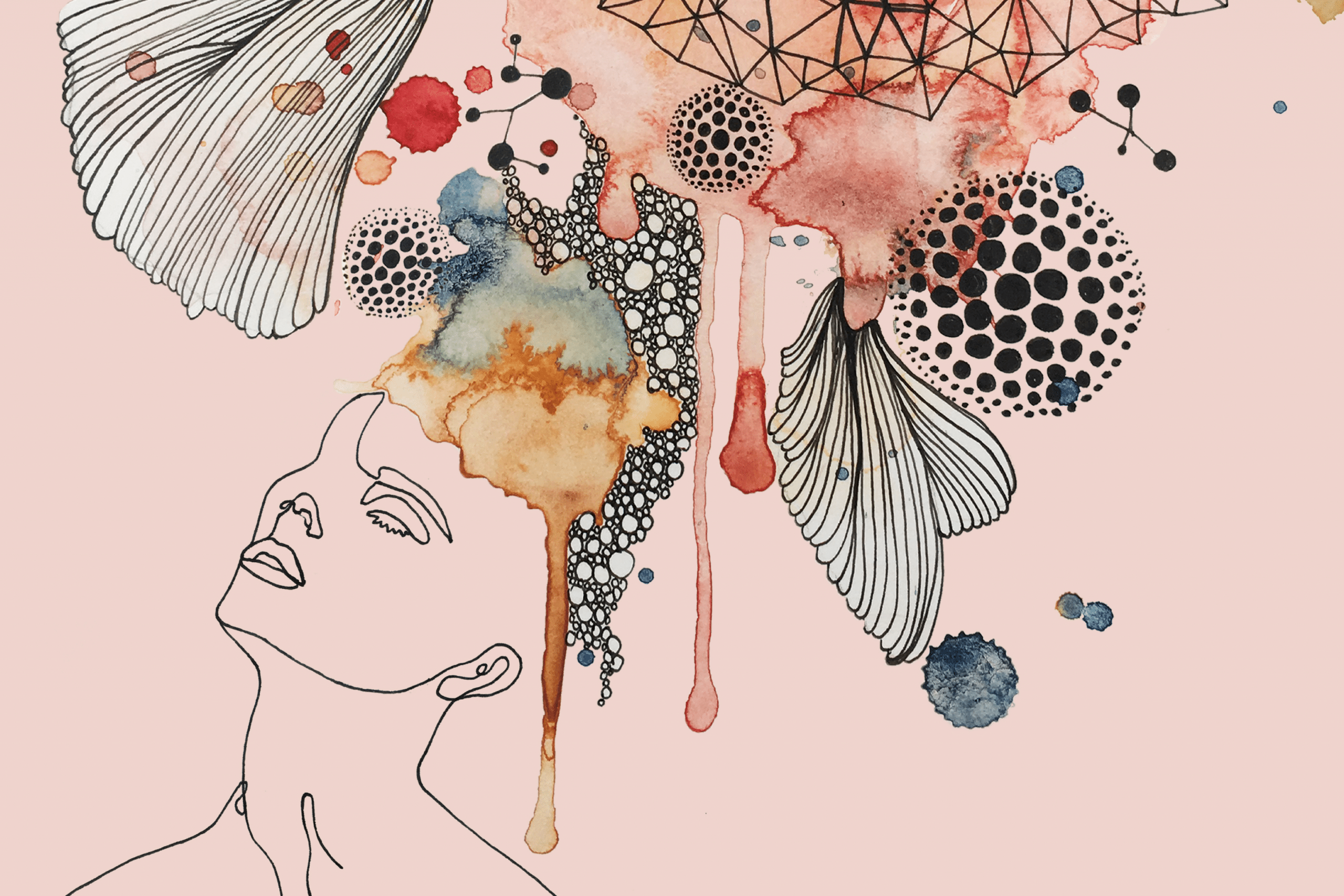