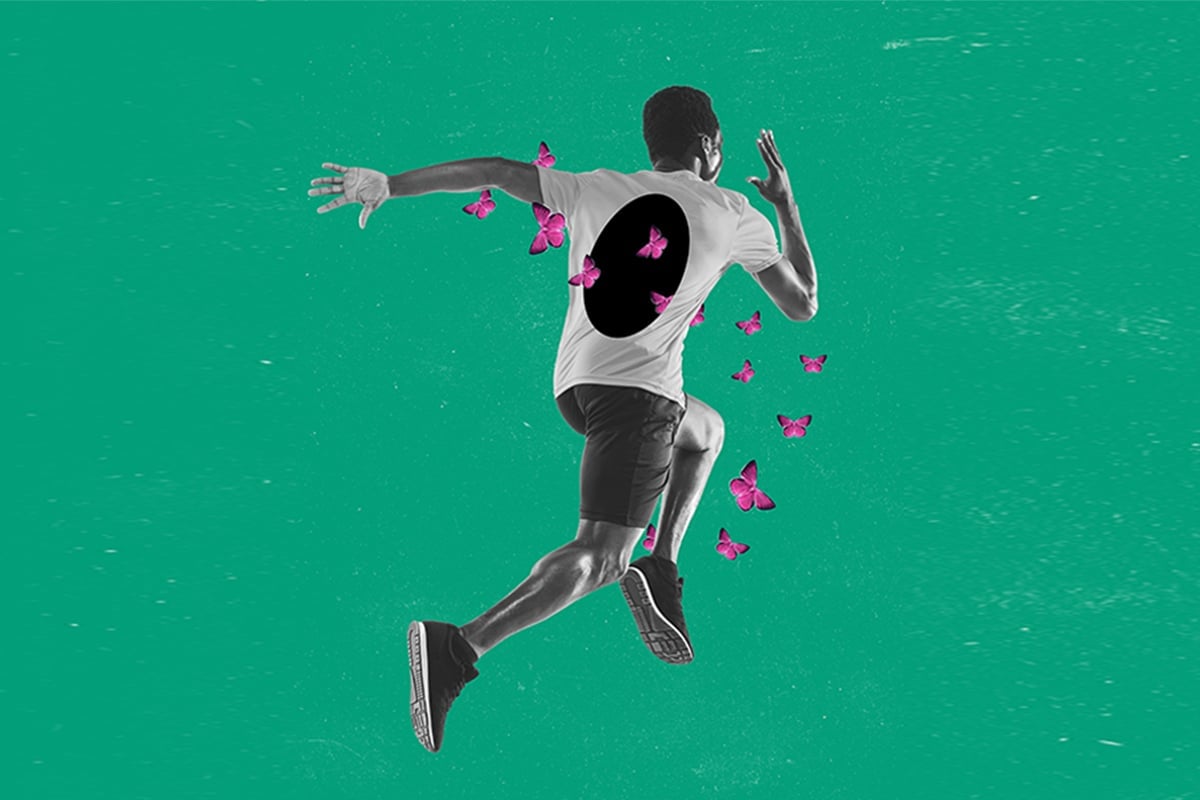 It may come as no surprise that artists like Lil Nas X and Harry Styles have spoken up about their use of psychedelics, since substances like psilocybin mushrooms and LSD have influenced musicians since the Sixties. But professional sports have typically been a different story, with advertisers and coaches demanding a “clean” public image. Today, as study after study touts the benefits of psychedelic therapies and legalization movements gain steam, stigmas are lifting, social norms are shifting, and sports stars are becoming part of the change. Here are five athletes who went public about their experiences with psychedelic healing.

Once known for his ferocious fighting style and macho persona, the former heavyweight boxing champion of the world recently admitted that at the peak of his fame, he struggled to connect to his wife and children and battled an ego crisis so big it brought him to the brink of suicide. After being convicted of rape in 1992, Tyson had experiences with cannabis, and later shrooms and 5-MeO-DMT (a compound derived from toad venom) that he says completely changed him as a person, helping him become more grounded and vulnerable. Today, he is an outspoken advocate for psychedelics and an investor in former hockey pro Daniel Carcillo’s effort to use them to treat traumatic brain injuries.

Former NFL safety Rhodes (who played for the New York Jets and Arizona Cardinals from 2005 to 2012) struggled with headaches, pain, and memory issues associated with chronic traumatic encephalopathy, or CTE, a condition caused by repeated blows to the head that has been observed in as much as 99 percent of former NFL players. Fears about CTE kept Rhodes from addressing his symptoms—until he traveled to Costa Rica for an ayahuasca ceremony, which he says profoundly relieved his issues and transformed his life for the better. Rhodes got emotional discussing his experience on an episode of HBO’s Real Sports With Bryant Gumbel in November 2020.

Slater, an 11-time world surfing champion widely regarded as the sport’s all-time greatest, has long been a proponent of sobriety. He grew up with an alcoholic father, encouraged youth to seek “natural” highs, and spoke out against recreational drug use in pro surfing—but also endorsed the legalization of all drugs. In 2017, Slater visited the luxury ayahuasca retreat Rythmia in Costa Rica, which he later described in a video testimonial as the most profound experience of his life, granting him “a miracle of information” that “opened up some sort of doorway in my future.” In August, Slater joined the retreat’s board of directors, which also includes human rights activist Martin Luther King III.

Last year, Symonds retired from playing rugby after a 20-year, championship-winning career that spanned both US and Australian leagues. Yet before leaving the sport, she’d already become a vocal advocate for the benefits of cannabis, spearheading a petition (signed by Tyson and 150 other athletes) to remove THC from the World Doping Agency’s Prohibited Substances List. She works closely with Athletes For CARE and other initiatives that promote athletes’ access to alternative medicines. Symonds spoke on Microdose’s “Psychedelics & Sports” panel in 2020, and is currently an Entrepreneur-In-Residence at the University of California San Diego, where she’s working on a project to study cannabis as a pain management tool for professional NFL players.

In 2006, basketball star Lamar Odom (who played on a bronze medal–winning US Olympic team and later won two championships with the Los Angeles Lakers) turned down an invitation to play in the FIBA Basketball World Cup after the untimely death of his 6-month-old son. He credits that traumatic event with partly fueling his turn toward cocaine and alcohol as forms of self-medication, since he felt stymied by the stigma around mental health treatment. His addiction culminated in a high-profile overdose hospitalization in 2015, after which he turned to meditation, ibogaine therapy, and clinically administered ketamine to address his longstanding issues. Lamar Odom Reborn, a documentary chronicling Odom’s healing journey, was released in 2021 as part of his ongoing efforts to normalize psychedelics. They say this mushroom hails from Incan ruins—but how much do we really know about this “rare” cubensis? 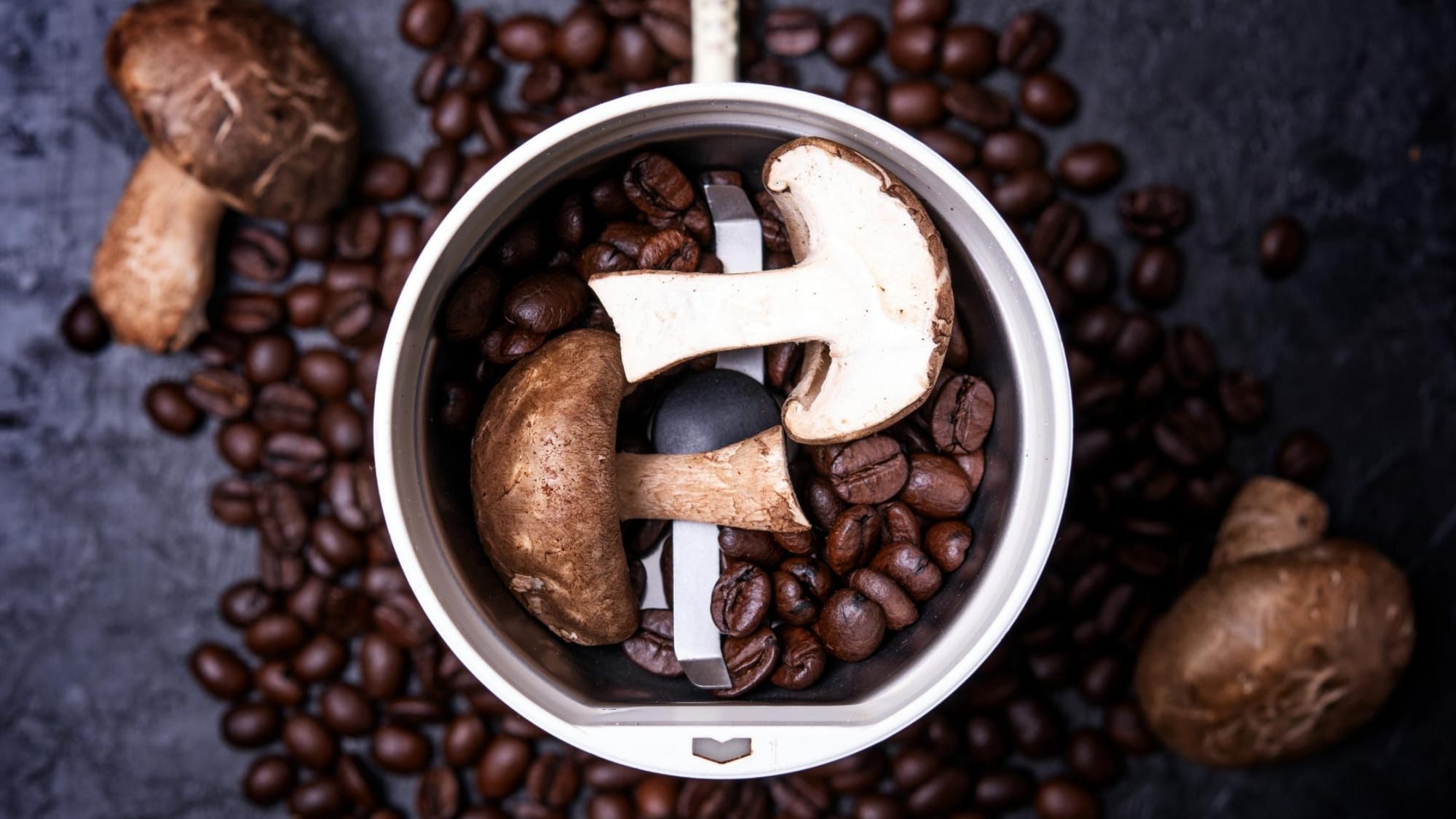 The Complete Guide to the Best Mushroom Coffee